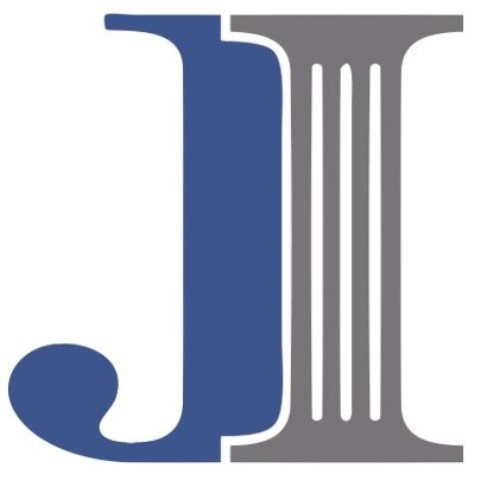 Experts weigh in on biases in textbooks for a tolerant Pakistan

Experts weigh in on biases in textbooks for a tolerant Pakistan

Call on policy makers to develop inclusive, equality based curricula

Continuing biases against minorities in education curriculum remain one of the main challenges in inculcating tolerance and fighting extremism in Pakistan. This was highlighted by academics, media persons and educationists at a roundtable on “Biases in Textbooks” organized jointly by the Jinnah Institute and NCJP in Islamabad on Friday.

Calling on the federal and provincial governments, the discussants highlighted that most curriculum textbooks taught in public schools were developed in the 1980’s and a major overhaul of curricula was required to meet the challenges faced by Pakistan in the 21st century.

Participants referred to the Constitution of Pakistan which ensures equality in education for all citizens of Pakistan irrespective of their religion, creed or language; noting that implementation of the Supreme Court judgment on ensuring minority rights was lacking in all provincial governments with only forty percent implementation after more than a year.

A number of instances in existing textbooks that violate Article 22 of the Constitution were brought forth by the audience. They highlighted that following the SC verdict curriculum task forces were established to look at hate speech and biases in existing curriculum, but the implementation of the task force remained a major bottleneck.

Given the lack of movement in policy reform on curriculum through a top-down approach, the participants also narrated existing instances of a bottom-up approach to tackling biases against minority communities. They agreed that working on a rights based approach with citizens should go hand in hand with advocacy at the policy level to ensure that a more inclusive and equality based curriculum is developed across all textbook boards to prepare our future generations for a more progressive, tolerant and empowered Pakistan.