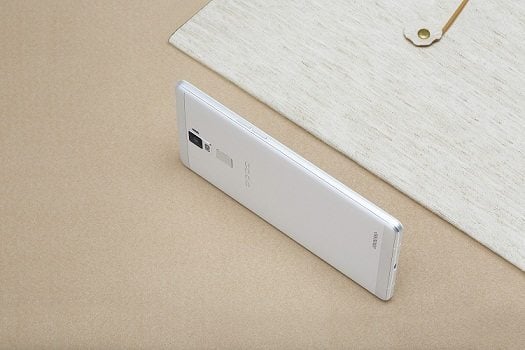 Oppo is going to launch their Flagship Device R7 in Pakistan

Oppo is going to launch their Flagship Device R7 in Pakistan

As a leader in smartphone design and innovation, OPPO has been known for its classy product design and state-of-the-art manufacturing expertise. From the world’s first motorized rotating camera phone, the OPPO N3, to the world’s thinnest smartphone less than 5mm thick, the OPPO R5, and the OPPO R1C with its stunning sapphire glass back cover, OPPO has proven its strong all-around innovative strength. 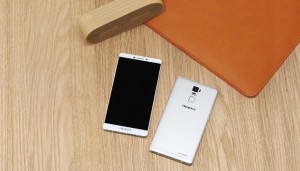 As the successor to the OPPO R5, which boasts silk-like metallic texture, a strong body, and a unique stainless steel micro-arc frame and back, the OPPO R7 has even more to offer. OPPO R7 has been the talk of many tech experts and media outlets, all of whom have tried to speculate about various features of the device. As one of the leaders in innovations in the Android Smartphone market, here are some of the key features that you should look out for in the latest flagship of the company. Metallic Body: As a leader in smartphone design and innovation, OPPO has been known for its classy product design and state-of-the-art manufacturing expertise.

As a worthy successor to the R5, OPPO R7 boasts an ultra slim, metallic body with super narrow bezels to make its 2.5D touchscreen look and feel truly impressive.R7 Plus is also equipped with VOOC Charge feature in which 5 minutes of charging is enough to support a 2-hour long call. To ensure the luxurious feel of its R series, the metal used in the phone’s body has gone through 48 polishing processes to not only retain the strength and charm of the metal but to also give the user a sense of unprecedented feeling in their hands. Even though the R7 is going for a metal unibody, it has been forged in such a way that it provides the optimum handling comfort. State of the Art Camera: The R7 hosts a state of the art 13-megapixel back and 8-megapixel front camera, ensuring that it’s equipped with the latest standards of the industry. To match its impressive hardware quality, the phone will also include an equally impressive software package in the form of the Pure Image 2.0+ image processor. This will allow users to create images whose resolution is up to 50-megapixels as well as letting them play around with a myriad of other features such as Super-Macro, Beautify, etc. hassle free.

The rear camera employs ISOCELL CMOS sensor technology to reduce inter-pixel crosstalk, capture more photons and to deliver finer details in both dark and lightened parts of pictures. The lens is manufactured and designed by the world-renowned German optical manufacturer, Schneider-Kreuznach to ensure the highest standards of quality and certification. Considering the rise of Selfie culture, the front 8-megapixel camera is matched with OPPO’s “Beautify” feature which allows users to take quick and amazing selfies with relative ease.

The OPPO R7 also is introducing an innovative camera enhancement named “Flash Shot” which will serve to boost its speed, accuracy, and stability. We understand that great moments pass us by in a heartbeat and to capture them one has to be fast. That is where this feature will come in handy as it will allow users to quickly open the camera, focus and snap awe worthy pictures in a matter of seconds. Flash Shot has two primary functions, “Dual-drive Hybrid Focus System” and “Anti-Shake Optimization”. The mixture of these lets the OPPO R7’s camera to have the focus time as low as 0.1s as well as making it 30% faster to initiate than any other comparable smartphone in the market.