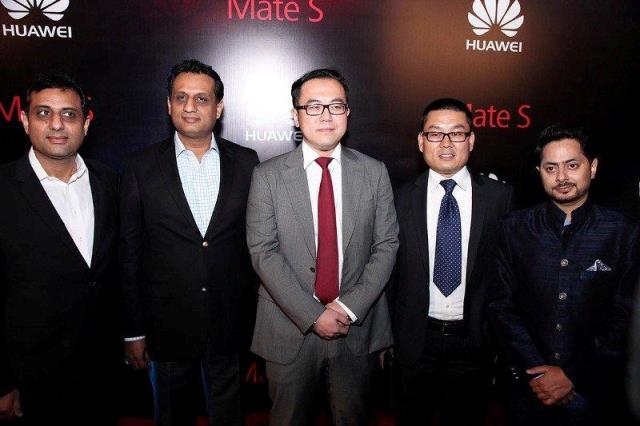 After primarily introducing Mate S, at IFA, Berlin earlier in September, Huawei officially launched this flagship device at an exclusive event in Dubai, on 30THof September. The event was a high profile one and was attended by VIP guests, partners from around the Region and major media houses, at Madinat Jumeirah Dubai. Entertaining programs with special performances and high-tech shows and presentations were also a part of the Dubai Launch event. The attendees were given a detailed session on the unique features loaded in Mate S, particularly the Force touch technology, which would be available in Mate S’s premium versions. 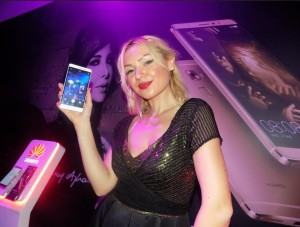 Huawei Mate S would soon be launched in Pakistan as well. This smart phone would be available for Rs. 66,999/-. The company has also started taking pre booking orders. The first lucky purchasers of Mate S would also be given exciting gifts with their smart phone.

Huawei has created Mate S, building on the design and features of its predecessor Mate 7. The modernized technologies introduced through this smart phone have earned it acclaim all over the world. The Fashion inspired exquisite design, the incredible pressure sensitive force touch screen, extraordinary camera qualities and a never ending list of numerous exciting features make Huawei Mate S, the perfect high-end smart phone.

Key specifications of this smart phone are given below:

Those who want to pre book their Mate S right now can click on the link given below: