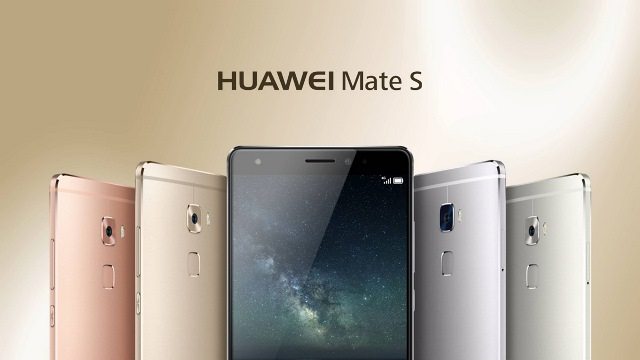 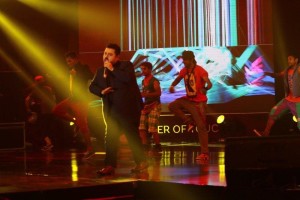 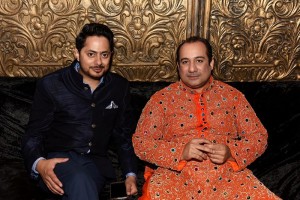 There was a series of thrilling music and dance performances by Ahmed Ali Butt with Humayun Saeed joining him later, as a mega surprise for his fans. Emerging Music icon, Sara Haider won over the audience with her sweet voice. 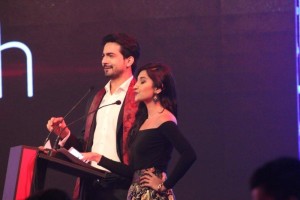 To add to the heat of the event, unique clothing line of Ali Xeeshan was presented on the runway by the stunning models like Cybil Chaudary and Rabya Chaudary and many others. The runway was enlivened with the performance of Uzair Jaswal and Nabeel Shaukat. A Selfie booth, radiating Ali Xeeshan’s matchless sense of style was also set up, along with the experience zone, which carried the innovative, star of the evening smart phones, Mate S and G8.Music maestro, Mr. Rahat Fateh Ali Khan, created magic with his enchanting voice and left the audience spellbound for several minutes. The event ambiance was alluring and the aura of it conveyed the matchless prestige of the Huawei brand. 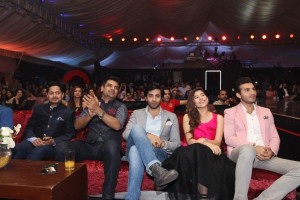 The gem of the evening, Mate S and Huawei G8 were put up on exhibit on the stalls, so that the honored guests could have a first hand experience of these, elegantly crafted smart devices. The launch event was further escalated with the series of entertainment programs and engaging activities. Mr. Fraz M Khan, Huawei’s Head of Marketing, along with the sizzling model Mr. Waqar Ali Khan, gave out a detailed insight to the audience about the exquisite wonders, wrapped in the Mate S and G8. 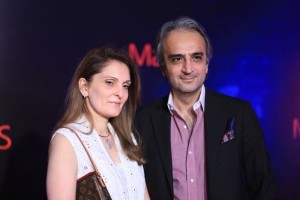 The innovative “Power of Touch”, was the main highlight of the event. Huawei officials emphasized on how the technology world has been glorified with the “Powerful Touch” primarily launched through Huawei Mate S. Another exclusive and modernized feature being delivered through Mate S is the advanced fingerprint scanner, which has broken all the barriers of the conventional smart phone control by giving fool proof access to the main functions of the phone at the single touch and swipe of the finger. 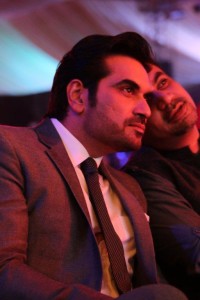 “We have now, officially, introduced our premium smart phone, Mate S in Pakistan. This magnificent device is an excellent prodigy of Huawei, which exhibits our R&D team’s expertise and ultimate finesse,” said Mr. Shawn, who is now leading the devices division of Huawei in Pakistan. He further said,”The flourishing technology market of Pakistan is indeed very fertile and holds promising growth prospects which is why, we are quite hopeful that Mate S will receive an overwhelming response in Pakistan, making Huawei, the best-selling brand of the region.” 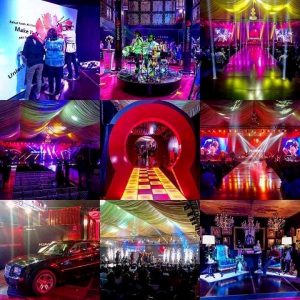 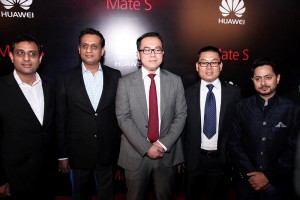 Are Car Dealers Out the Door in Pakistan? Auto purchasing business