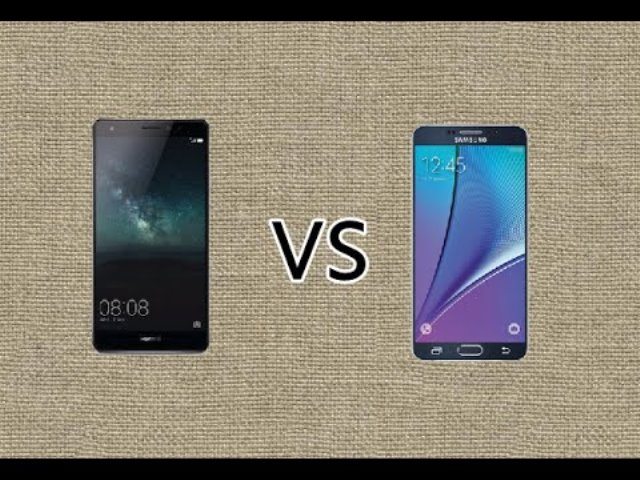 The opening week of September, at IFA, Berlin gave the world an amazing opportunity to witness, the unveiling of such smart devices which were not only symbols of superior craftsmanship but they also held in them cutting-edge technologies.

At IFA, Huawei introduced its latest flagship smart phone, Mate S and an exquisitely elegant Smart Watch. Huawei Mate S dazzled that tech lovers with its striking design and also earned acclaim for featuring unique Force touch technology in it. Though Apple had announced earlier that it would introduce the Force touch in its new iPhone, but Huawei snatched the spotlight from Apple but launching this technology first in its Mate S’s Black Luxury edition. Apart from the force touch, Mate S has a significant amount of other excellent features to flaunt. The fashion inspired exquisite design of this smart phone is undoubtedly like a cherry on the cake, making customers fall for Mate S at the very first glimpse.

As the technology critics have now regarded Huawei, as a tough competitor for the previous market leaders like Samsung and Apple, let’s have a thorough comparison between Huawei’s Mate S and Samsung’s Note 5.

Both these high-end smart phone have been produced in premium casing, which obviously according to the price they are available at. Huawei has given its Mate S, a nature inspired design, with curved back and soft, rounded edges which give the device a smooth feel and make it super easy to be handle. 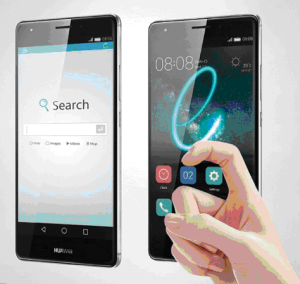 The Note 5 carries a lustrous metallic body and similarly Huawei has created Mate S, with a metallic design which seems soothing to the eyes. Mate S has got an appealing diamond-cut framework and sleek lines. On similar account, Samsung’s Note 5’s slim and  radiant design, is a lot prettier than its predecessor. 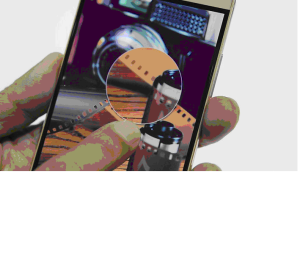 On the other hand, Note 5 has a slightly bigger screen, i.e. 5.7 inch which is also full HD Amoled, runs on 2560×1440 pixels at 515 ppi. Given these figures, Samsung takes the lead here with vibrantly colorful screen.

Modern prodigy Mate S runs on an Octa-core Kirin 935 chipset whereas Samsung has loaded its Note 5 with its own Exynos 7420 processor, which is Octa-core as well.

The  temporary and internal memory of these smart devices is different from each other, Mate S possesses 3GB RAM and 32ROM, memory expandable to 128 GB. On the other side, Note 5 has 4GB RAM and either 32GB or 64GB ROM(internal memory).

Another difference between the two is, the MicroSD card, Note 5 does not have a memory card slot in it, unlike Mate S.

To seize your memorable moments Huawei has incorporated a 13 MP primary camera in its Mate S. The front camera is of 8MP, which is super cool and would enable the users to create their exceptional beautified Selfies. The additional camera features in Mate S, make this smart phone a perfect fit for long tours to awesome places. Huawei has given great features like, Optical image stabilization, beautifying options, panorama, and DSLR-level functions etc to its cameras.

Talking about Samsung, Note 5 does not lack in camera qualities either, if Huawei has done a blast with the Mate S’s front camera than Note 5’s camera takes the lead with its primary camera which is 16 MP, capable of taking exceptional shots even in low light. The front camera is of 5MP, which also apt to capture nice selfies. Both the smart phones have an LED flashlight with their rear cameras.

Samsung has produced its Note 5 with latest Android Lollipop 5.1.1, its own touch-wiz and S pen apps. We should keep in mind throughout, that the Note 5 comes with an effective functional Pen Stylus.

Huawei Mate S has its own EMUI 5.1, which the company’s very own efficient user interface and Android Lollipop 5.1. Here, what would be interesting to witness in the future is the up gradation of the Force Touch in the Mate S, because then they would have to not approve Google, Force touch would also need to be improvised, so that it would continue to work proficiently.

Now the battery talk, the difference in the power house of these two smart phones is quite significant, but then there is the fact that their sizes are different. Huawei has packed its Mate S with 2700 mAh battery whereas Note 5 has 3000 mAh power in it. Mate S is accompanied by the fast charging technology, which gives the device a full two hours talk time, right after only 10 minutes of fast charging.

To conclude this comparison, what we think is, when you would be out there to select your new high-end smart phone, your decision would go from S Pen stylus to the Force touch and it would possibly end at the prices of these two smart phones. Both these smart phones the carry simply great and exciting features encased in exquisite exterior.

A Grand Networking Event at Islamabad for Paints and Coating Industry

Warid launches BIMA; an affordable insurance service for every family