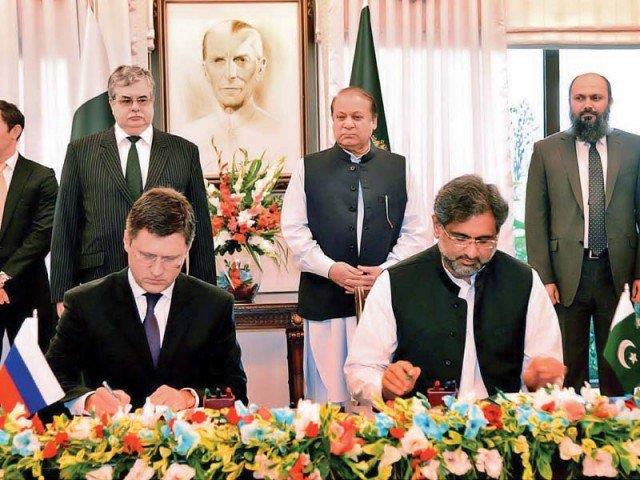 Pakistan has awarded Russia with a two-billion-dollar contract to build a 1,100-kilometer pipeline from Lahore to Karachi, aptly named the North-South pipeline. The contract with Russia is another step forward for Pakistan’s energy needs, economy, and real estate.

Earlier in the year, the nation hosted the Chinese president and signed more than a dozen agreements securing an additional USD 1.6 billion for the 46-billion-dollar, 3,000-kilometer China-Pakistan Economic Corridor (CPEC).

Deals of this type have already benefited local real estate immensely. Properties in the port city of Gwadar, one of the CPEC terminal cities, have more than doubled since the project’s inception in 2013.

In addition, the searches for Gwadar, ever since the launch of this project have increased massively by around 200 times on Lamudi’s portal- pointing to the rising interest of Pakistanis in this future investment gold mine.

While it is not clear through which cities the Russian pipeline will extend, experts at Lamudi Pakistan predict that the project will have similar positive effects on the cities between Lahore and Karachi as the Chinese pipeline has had on Gwadar.

Pakistan Among Most Affordable Asian Countries For Used Cars