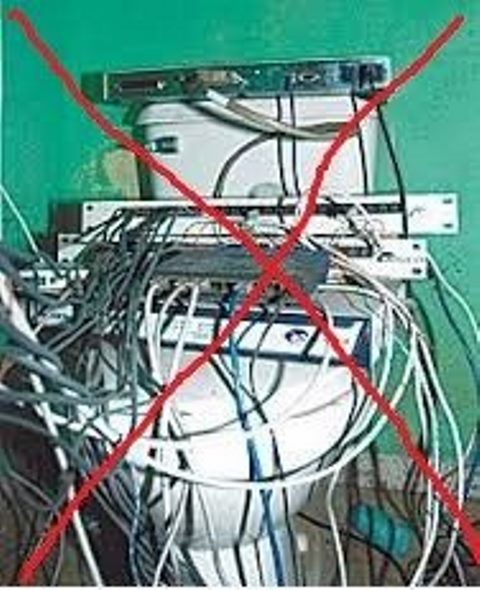 According to details, a successful raid against the grey operator was carried out along with FIA team at Mohallah Ariya Wala, Street Purana Dak Khana, Farooq Tehsil Sahiwal Distt Sargodha. An illegal VOIP exchange comprising 2 gateways, multiple ports with other equipment like switches, SIMs, laptop and modems were confiscated. One person was arrested and was in FIA custody for further investigation.

The successful raids against the grey operators were made possible because of continuous monitoring, commitment and persistent efforts by PTA in curbing the menace of grey traffic thus curtailing the loss to the national exchequer because of grey traffickers in the country.