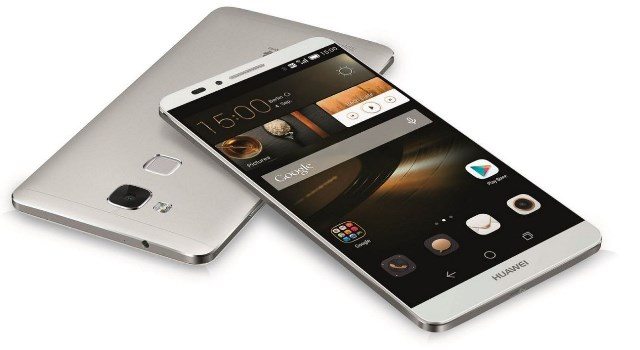 First revealed at the IFA, Huawei’ Mate S has emerged as a big challenge to previous high-end smart phone market giants. Huawei has hit the mobile market with full force by launching its exquisite smart device, Mate S. The revolutionary technologies it encases have surely shocked the critics and they are all in complete admiration of this wonderful device. Huawei has now become a name of trust and excellence because of being a pioneer of numerous innovative technologies. The Mate S is an excellent example of Huawei’s technological expertise and with this smart phone, Huawei has outshone Apple’s new iPhones.

Launching the Powerful touch screen, ahead of Apple, gave Huawei the spotlight. At IFA, Huawei proved that it is the only company which has utilized the Force touch screen in a revolutionary way, by converting it, into a scale. Objects which weigh between 100-400 grams can easily be weighed on the screen of Mate S. At the IFA conference, an orange was weighed on Mate S and the scale showed 280 grams, the weight of the orange. This scale app is undoubtedly an outstanding feature loaded in the Mate S, which will instigate other app developers to come up with new ideas, to make full use of the groundbreaking Force Touch technology. The force touch is introduced in the premium version Mate S, which still hasn’t made its way in the mobile market of Pakistan.

Huawei is now en route towards ultimate success beating the previous market leader, Apple, and Samsung. Investing the major share of its revenue in the R&D department, Huawei is fully focused towards developing new technologies. Huawei not only focuses on bringing innovation in the tech market, but it also emphasizes on facilitating the customers, after sales. The extensive network of Huawei customer- services departments, across the whole world, shows the dedication of this promising company towards their valued customers.

With the unveiling of Mate S and the incredible response, it is receiving in all the regions of the globe, it is now a matter of time when Huawei would attain the top position in the technology world.