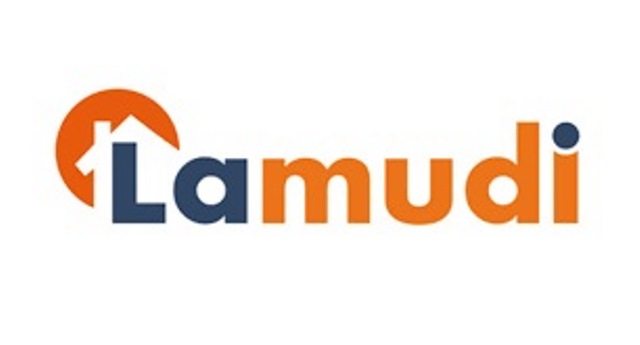 Business
Home - Business - WHAT WILL 2016 BRING FOR REAL ESTATE IN PAKISTAN?

As 2015 draws to a close, the big question on all real estate professionals’ lips is: what will 2016 hold? Migration away from capital cities, infrastructure improvements and increased international interest from investors are just some of the expected developments for Pakistan’s real estate market.

Mobile is driving innovation in Pakistan. Internet users in our country are skipping the traditional desktop usage, and moving straight to mobile. 2016 will see real estate professionals turning their attention to apps.

Industry professionals have already noted the increased attraction of second and third tier cities such as Gujranwala, Faisalabad, Multan, and Hyderabad. As the bigger cities such as Lahore, Islamabad, and Karachi are becoming slowly saturated, real estate developers and investors alike are turning their attention to smaller cities. In these second and third tier cities, the property is significantly cheaper as a result of higher land availability and lower building costs.

According to Saad Arshed, Country Director of Pakistan’s best real estate platform Lamudi: “In 2016, we will see the development of smaller cities in Pakistan, as they invest in themselves to improve transport services, water, and electricity supplies, and develop their infrastructure. This is essential if these cities want to compete with bigger markets, both locally and internationally.

“By shifting focus from bigger cities to smaller areas, investors get more for their money due to lower costs of land, resources and building materials, and developers have more space for construction. This makes these second tier cities a very attractive option for real estate professionals,” he concluded.

The next 12 months will likely see an increase in commercial property developments across Pakistan, as the sector must accommodate population growth, as well as increased interest from international corporations. These projects are not only driving economic growth, they provide employment opportunities, and boost the value of surrounding properties.

In June, Pakistan’s first ever REIT was launched, paving the way for expected growth in the country’s commercial property sector. More REITs are expected to follow this lead over the next 12 months.