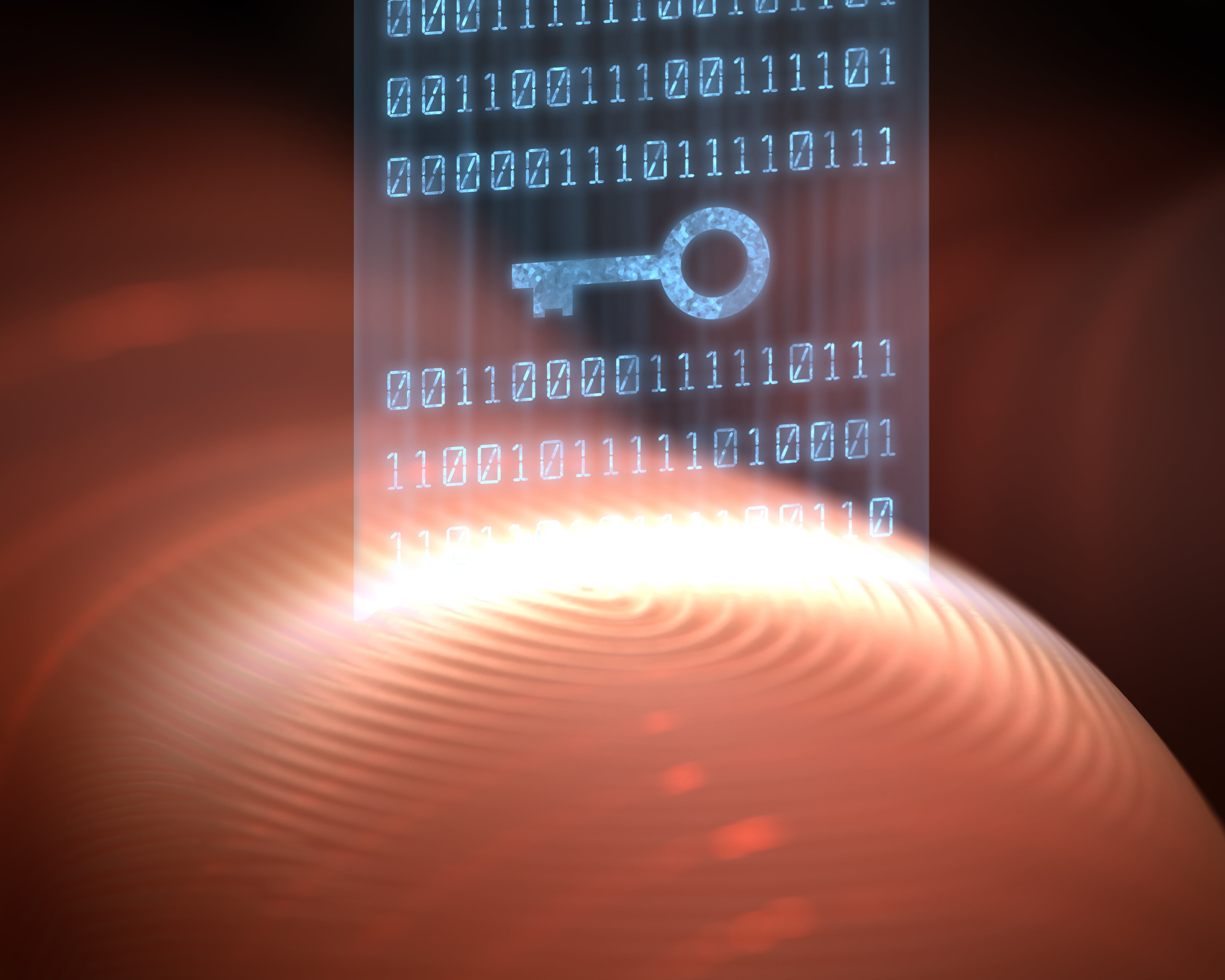 As per the directions of Pakistan Telecommunication Authority (PTA), Wireless Local Loop (WLL) operators have launched Biometric Verification System (BVS) for the issuance of WLL connections at their Customer Service Centers (CSC) with effect from 1st December 2015. During the first phase of the project required WLL operators to deploy BVS at their CSCs by 30 November 2015. The set deadline has been successfully met by WLL operators after which WLL connections like Vfone, EVO, Wingle, wireless dongles, etc., used for providing broadband service, are being issued after biometric verification of the subscriber. Four WLL operators, dealing with individual WLL connections, namely PTCL, Wi-tribe, Qubee, and Wateen, have deployed the new system at their CSCs.

In order to check the compliance level of WLL operators, PTA teams are strictly monitoring the sale channels across the country and deviations are being continuously shared with WLL operators for rectification of the same. It is pertinent to mention here that during the second phase of the project, deployment of BVS shall be completed at Franchisees and Retailers of WLL operators by 31st December 2015 whereas re-verification of existing WLL connections, issued prior to the launch of BVS, shall be completed by 29 February 2016 during third and the final phase.

It may be mentioned here that, after launching of BVS for the issuance of mobile phone SIMs in 2014 and subsequent re-verification of SIMs in 2015, deployment of BVS for WLL connections is another step of PTA for ensuring authentic subscribers’ credentials for a safer Pakistan.