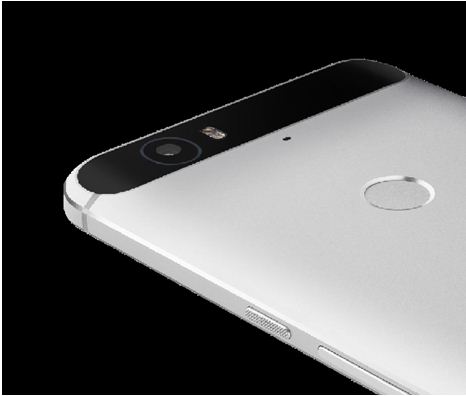 Huawei is soon going to bring a dazzling star to its outlets in Pakistan. This much anticipated smart phone would be a dream come true for many smart phone lovers in the country, who have been waiting impatiently for it to come out. This phablet would be an eye candy, flaunting extremely catchy design with powerful features supported by the latest Android v6. 0 Marshmallow, operating system. 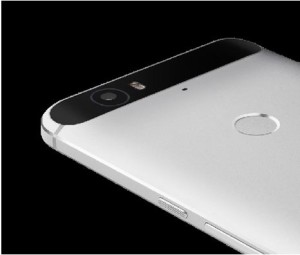 This phenomenal and much awaited smart phone is going to enthrall its users by offering them super fast performance with the aid of its efficient processor, large storage capacity, and giant powered battery. The processor in this device is Qualcomm Snapdragon 810 MSM 8994, 2.0 GHz Quad core, backed by 3GB RAM and 32/64/128 GB ROM. There is no memory card slot in this upcoming smart phone, which obviously won’t be necessary because of the default large storage capability.

This super phablet would have a 5.7-inch large façade, with the high screen-to-body ratio, so that the users can have a clear, colorfully vibrant view of the images etc on the screen. The AMOLED capacitive full touch display screen has been manufactured with the ultra strong Corning Gorilla glass 4. The images exhibited on this phablet’s screen would be wonderfully vivid because of the impressive 1440×250 pixels (~518 ppm). This smart phone has been given an oleophobic coating which makes the device resistant to spills, etc. and also to finger smudge to a certain extent.

Huawei is going to launch this incredible device in Pakistan soon, probably in the beginning of December 2015. This mega fabulous, smart phone would definitely excite the Huawei customers beyond words and give a robust boost to the Huawei sales, marking the brand’s position even more strongly in the local market.