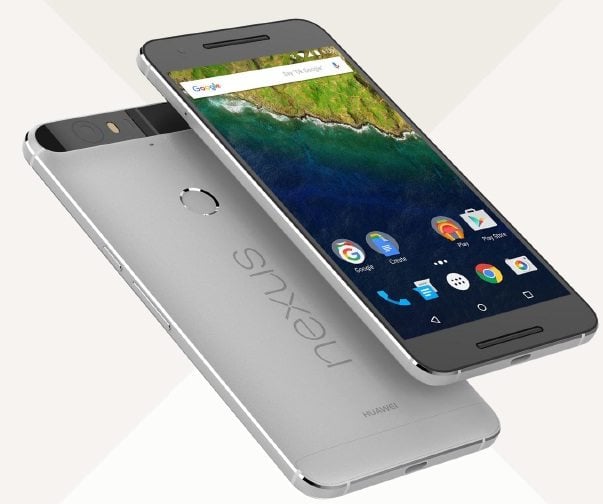 Finally, the ice has been broken by the tech giant Huawei and it has launched Nexus 6P, a dynamic and futuristic smart phone. It has been created in partnership with Google and it is without any doubt the best Nexus smart phone manufactured till date. It has been launched in Pakistan, today and it will be on the shelves of all Huawei authorized mobile shops across the country. The price of this smart phone is Rs.71,999 /- and it will be available with an exciting offer from Mobilink which is 12GB free data for 12 months.

Huawei Pakistan’s GM devices, Mr. Shawn expressed his views on the launch event, “Nexus 6P is the proud prodigy, produced in collaboration with Google, it has now been launched in Pakistan. This device was much anticipated in the local market and we received numerous request for launching Nexus here, which shows that the thriving and booming tech generation of Pakistan is eager to grab latest technological devices. And in this regard, Huawei is playing the vital role.”

Nexus 6P, has been preloaded with abundant useful Google apps, like Google Wallet, Android Device manager, Push bullet, Nova launcher, etc. The super fast processor, latest Android OS, spacious memory, mega powered battery and exceptional camera quality of Nexus is surely going to give users an unforgettable mobile user experience. Huawei has launched this smart phone as its premium prodigy in the final quarter of 2015 and it can be verily predicted that Nexus 6P will add tremendously to Huawei’s popularity and growth across the world.

The Key Specifications of Nexus 6P (4G/ LTE) are: