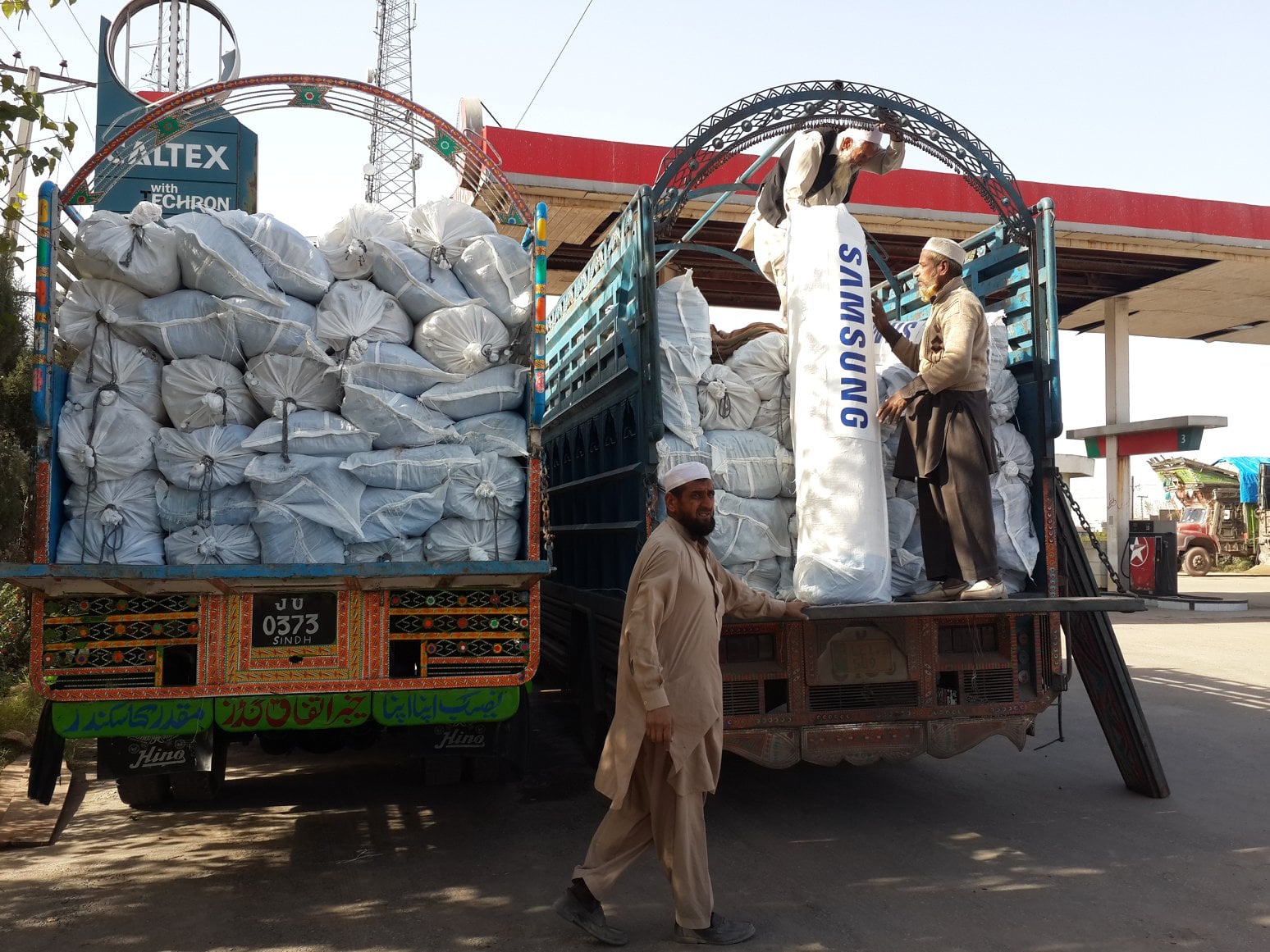 Samsung Electronics is undertaking a generous humanitarian activity in Pakistan, to provide shelter to thousands of people, who have lost their valuable homes, properties, and livelihood, due to the recent earthquake catastrophe in the northern parts of the country. Samsung has donated 300 waterproof and snow-proof tents to “Sarhad Rural Support Programme” (SRSP) in Peshawar, to help in the rehabilitation of the Earthquake victims in KPK. According to the Earthquake Damage Assessment Report; the magnitude of this earthquake was 7.5 on the Richter scale, causing the deaths of 214 people and injuring 1469 people, along with damages to 17000 buildings and homes. It has also caused widespread damages to the road-network and infrastructure by triggering numerous landslides, affecting various areas including; Shangla, Chitral, Swat, Dir, Bajaur, Malakand, Buner, Battagram and Tor Ghar.

These tents, provided by Samsung Electronics, are being distributed in Dir and Chitral districts, in response to the devastating earthquake that recently hit Pakistan, and left thousands of families homeless. This compassionate gesture by Samsung comprises of valuable support to the SRSP, which is the largest Non-Government Organization for poverty alleviation in North-West Pakistan.

The President of Samsung Pakistan – Mr. J.H. Lee stated that; “Being a socially-responsible corporate citizen of Pakistan, Samsung has always remained at the forefront of responding to the challenges faced by the country. The global technology leader has conducted many generous initiatives over the past decade. Our compassionate employees have learned immensely from the past experiences during extensive relief operations, so we are able to respond more quickly and prepare effective plans to rehabilitate the victims”.

PAKISTAN IS ON ITS WAY TO A DIGITAL REVOLUTION