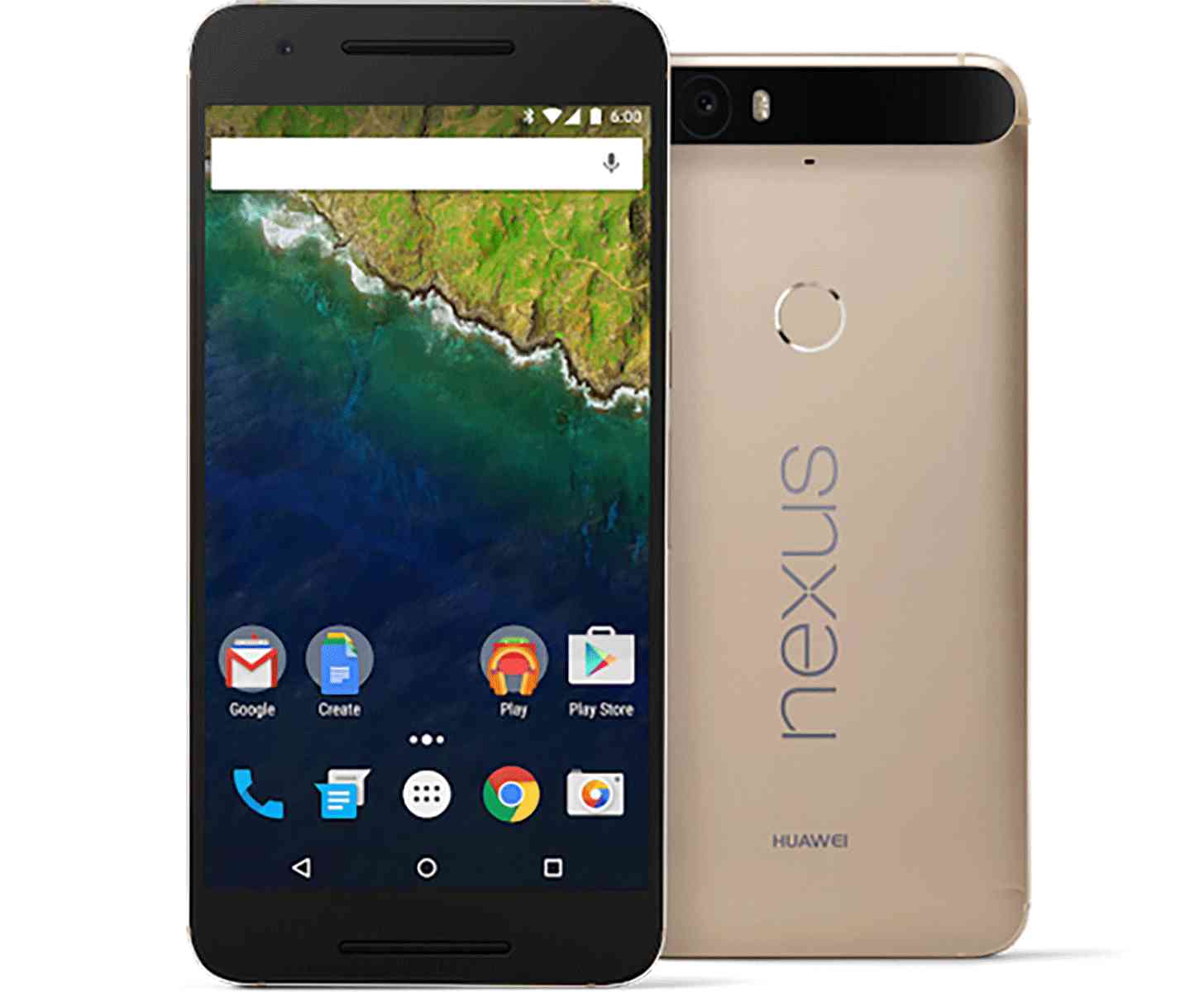 Huawei’s outstanding creation, Nexus 6P, which has been produced in collaboration with Google, has won extensive appreciation among technology media and consumers, across the globe. This extraordinary 5.7-inch phablet has become an instant hit because of its matchless, sleek and stylish, full metal design and excellent features. This smart phone has recently been launched in Pakistan as well and has created a buzz in the media with its dazzling presence.

On the international platforms, tech critics, bloggers, readers etc have acknowledged Nexus as the best Nexus released till date, in respect of both, design and features. Huawei’ Nexus 6P has spellbound the tech enthusiasts, all over the world particularly in Sweden, where it has won five media awards.

Nexus 6 P has been listed, for ten consecutive days, as No. 1 in the “Top Heat Mobile Board”, according to Prisjakt, the biggest searching engine in Sweden. In appreciation of Nexus’s excellence in both hardware and software, this smart gadget has been given five media awards in Sweden.

One of the biggest magazines in Sweden’s communication arena, Mobil, ranked Nexus “Top Testing Score”. According to the magazine, consumers now have more solid reasons to go for Nexus 6 P, then enjoying software update in the first time.

A mega Android forum in Sweden, Swedroid, awarded Nexus with the “Best Recommend Award”.  Swedroid stated that Nexus 6 P is not only an ultra amazing smart phone for Nexus fans, but it is also, a phone suitable for all smart phone users. They also stated Nexus as the perfect gift to be given on special occasions.

A giant testing archive of consumer electronic products, in the North Europe, Ljud och Bild, awarded Nexus with “Special Recommend Award.” The critics spoke highly of the pure Android integrated into Nexus 6P, and the out of the world experience it would offer with its newest technologies and a superb lens.

Nexus 6 P was also bestowed with “Best Smartphone Award” by the mainstream IT website in Sweden. The website acknowledged Nexus as a smart phone with high-quality exterior design and friendly user-interface.

Then, Price Runner Digital Life, a website and magazine which covers all the digital news in Sweden, after deep testing of Nexus,  commended this smart phone and stated that Nexus is the biggest and the most advanced Google phone launched till date and awarded Nexus with “Best Smartphone Award”.

Mobilink Equips Marginalized Youth with Tools to Shape Their Future

ICFLIX PREINSTALLED ON ALL HIGH END SMARTPHONES OF HAIER