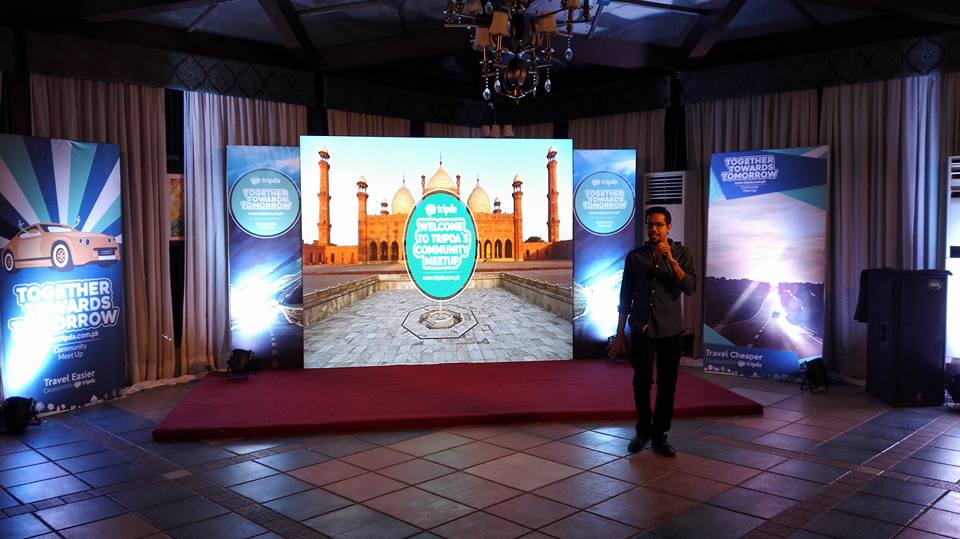 Tripda – Pakistan’s largest carpooling platform recently hosted its annual community meet-up in Lahore, to celebrate the completion of its first year of successful operations in Pakistan. The event attracted a large number of Tripod’s loyal users and professionals belonging to the tech/IT fraternity. This user-community meet-up was hosted by renowned entertainer – Ali Gul Pir, who also happens to use Tripda when travelling between Lahore and Islamabad.

Being a smart application, offering valuable services “Free-of-Cost”, Tripda – is greatly facilitating inter-city travel-rides, as it enables car-owners the opportunities to share their vehicles, whenever they are travelling on long distance routes. The passengers can benefit from this service, by booking an empty seat available in a car, which is travelling in the same direction. This way, car-owners and passengers can both save on travelling expenses by sharing fuel cost. 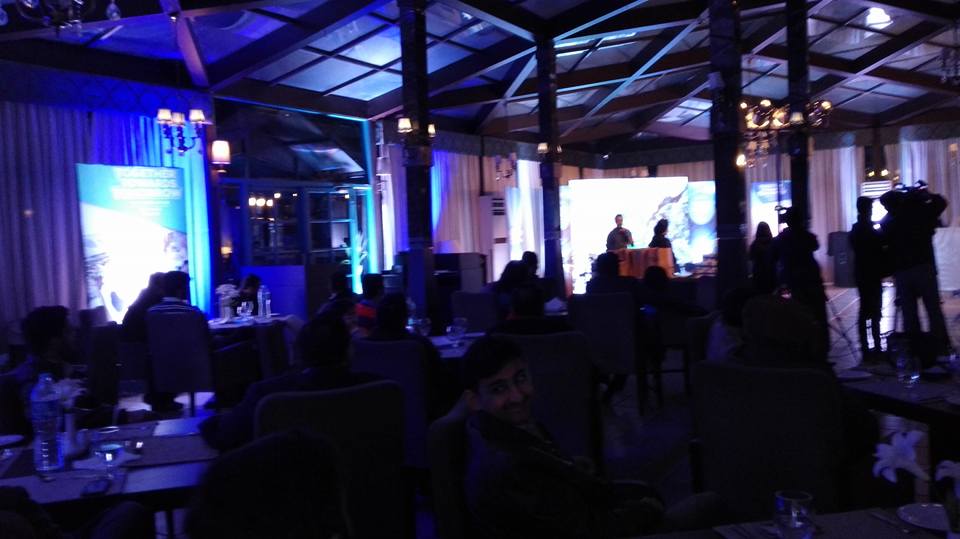 Tripda is currently operating in 13 countries across 3 continents. More and more users in Pakistan are also attracted to the service, because now they can travel in the comfort and safety of a car, saving time and money, while they connect with like-minded people during the ride. The safety offered by Tripda is evident from the fact that there have been zero reported incidents on Tripda rides so far.

The Country Manager of Tripda in Pakistan – Mr Ahmed Usman expressed his pleasure at the overwhelming response received from the computers in Pakistan. He stated that;

“Despite being the youngest market in our network, Pakistan is already one of our top five markets globally. Given the traction, we have witnessed on our first route (Islamabad – Lahore,) we are extremely excited at the opportunity for positioning Tripda as a sustainable long distance transport alternative. We have recently launched the Karachi – Hyderabad route and plan to launch other such routes in the near future. Secondly, given the urgency around reducing carbon emissions as declared at the recently concluded Paris Climate talks, we expect carpooling platforms such as Tripda to become mainstream. Just to give you an idea, based on our internal calculations, carpooling between Lahore – Islamabad has directly resulted in reducing CO2 emissions by 170,000 KGs.

After the ride, the car-owners and passengers can rate their fellow carpoolers. These ratings have helped build a trusted community of Tripda users. Lahore to Islamabad has proved to be the most popular long-distance route in Pakistan, as Tripda gets more than 200 bookings per week on this route. Launched recently, the Karachi to Hyderabad route is witnessing 85% growth Week-on-Week. Tripda is also establishing vibrant car-pooling communities at the universities in major cities like Karachi, Lahore and Islamabad. At present, the service is mostly used by young working professionals and university students for their commute needs.