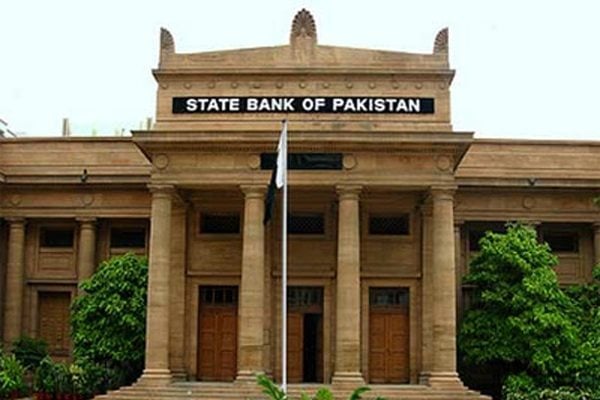 The  Governor SBP, Mr. Ashraf Mahmood Wathra, while launching the videos and Smartphone application said that SBP has adopted a three pronged strategy to combat counterfeiting which involves: i) enhancing the security features of our currency notes to make counterfeiting even more difficult; ii) automation of cash processing function in the banking system to ensure that no fake note passes through the banking system; and, iii) creating awareness amongst general public about security features of the currency notes to help them differentiate between genuine and fake notes.

He said that under the strategy some advanced security features are being added in the higher denomination currency notes of Rs.500 and above and that the higher denomination notes with enhanced security features, after approval by the Federal Government, would be available for issuance by the third quarter of the Calendar Year 16. Further, in order to ensure that no counterfeit currency passes through the banking system; a comprehensive cash management strategy has been issued to automate banks’ cash processing functions by January 2017. SBP itself is in the process of installing state-of-the-art high-speed banknote processing machines at SBP BSC Karachi and other important regions across the country, he added.

Emphasizing the importance of the videos and Smartphone application the Governor said that the key deterrent against currency counterfeiting is the public awareness about the security features of currency notes. The Smartphone application being launched today will enable millions of Smartphone users in the country to have complete information about these security features on their mobiles. Similarly, the videos will be a major tool for enhancing public awareness, which will be placed on SBP and banks’ websites and will be used in currency seminars in Chambers of Commerce, trade bodies, schools, colleges and universities across the country. The banks will also make arrangements to show the videos on TVs in the waiting areas of their branches and a shorter version of these videos will also be aired on PTV and other TV Channels as a public service message.

Highlighting the critical role of LEAs in combating currency counterfeiting, the Governor said that without the active and meaningful support of LEAs, these initiatives would only be partly successful. “I will thus strongly urge the law enforcement agencies to strengthen their capacity in this area, create specialized cells, and build strong intelligence and surveillance system to catch the counterfeiters and their networks, if any”, he said. He assured the SBP’s full support and assistance to the LEAs in building such capacity.

The Governor also gave assurance to the public that all the necessary measures are being taken to check counterfeiting and to maintain the integrity of our currency notes. He urged the public to take full advantage of these videos and Smartphone application to enhance their understanding of security features of our currency notes. He emphasized that the public should report counterfeit currency to law enforcing agencies without fear as this is our national duty, which we should fulfill diligently.

Creative Chaos and HomeShopping.pk partner to shape the future