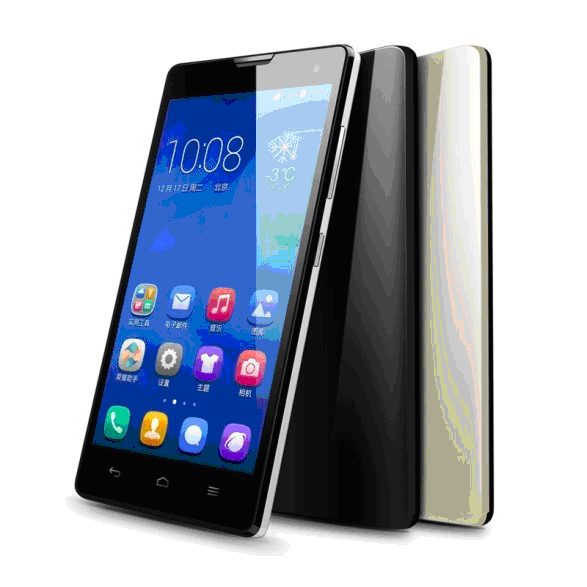 Throughout the year 2015, Huawei has established itself as a strong contender in the smart phones arena. With the launches of smart phones such as P8, Mate 7, Honor Series phones, Mate S and Nexus 6P, Huawei has shown to its competitors that now it’s time to speed up their paces. Huawei’s stupendous success has been due to the fact that this leading company keeps its focus on delivering unique and top quality technology products. The smart phones launched by Huawei till date, are not only loaded with dynamic and ground breaking technologies but they also possess striking and matchless exteriors.

Keeping its trend strong, Huawei has promised that it will make the New Year of its valued customers, utterly special and wonderful with the launch of amazing smart phones. Teasers are already on their way, which reveals certain specifications of the forthcoming devices. The main highlight among these anticipated devices is the exuberant Mate smart phone, which will make its appearance at some point near the end of January 2016.

This smartphone has been rumored to carry ultra powerful processor, Huawei’s very own HiSilicon Kirin 950. This processor will enable the Mate device to give excellent performance with low-power consumption. Huawei, based upon its 28 years of experience in the telecom industry, has incorporated the strongest chipset in the Mate smartphone, enabling the device to provide best signals wherever and whenever. The battery power of the upcoming Mate device is also exceptional. With the power of 4000 mAh, backed with power saving technology; Huawei’s megastar, Mate, would be superbly capable of delivering long hours of non-stop seamless performance. The fast charging technology integrated into this smart phone would offer two hours long talk time with a charging of only five minutes.

The fact that 2015 was a year of remarkable triumphs for Huawei, it can be quite verily anticipated that 2016 would also unfold matchless success stories and out of the world sales records for Huawei. This world leading tech giant has numerous exciting smart phones in store, to be launched in the first quarter of next year. These smart phones would range from all categories, from low to mid end to high end, belonging to Honor and Y series etc. Now, let’s keep our fingers crossed and anxiously wait for the promising 2016 to begin.