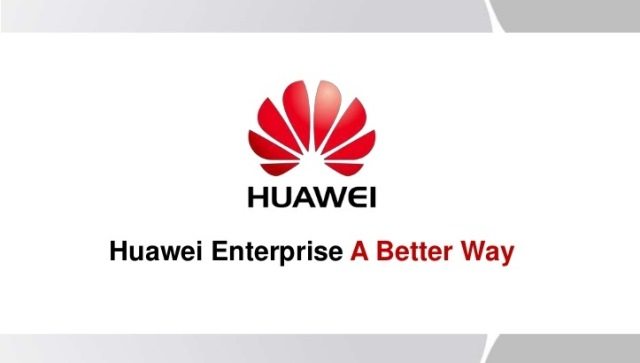 Over the year performance analysis has revealed that Huawei is just on a right track leading the technology competitors in the race. Recently, over US$ 60 billion revenue is predicted as Huawei’s Global Operating Revenue for the year of 2015. That further can be elaborated stating that Huawei is going to mark the year-on-year increase in the global operating revenue with 29% more than the previous year i.e. 2014.

Mr. Shawn, Managing Director for Huawei in Pakistan, express a firm determination for the New Year saying, “Huawei is a true representative of Global technology whether it comes to technological solutions providing or manufacturing of best devices with the most advanced technological innovations. Especially in Pakistan we always received a wonderfully warm response from the consumer market regarding our products. Similarly, for the New Year (2016) we have planned to launch few exciting products for our ever growing, large, consumer pool.”

He further said with a wide range of products and services, Huawei wants in technology world to ensure the high security, scalability, and reliability of enterprise ITC infrastructure and networks around the globe, as well. Huawei enterprise business had the (Global) operating revenue of US $ 3.12 billion and for the current year, 2015, the expected number is to be just above the US $ 4.2 billion. Also, he mentioned that the devices section of Huawei contributed greatly for achieving the milestones.

In the devices section of Huawei here in Pakistan, Huawei is expected to launch the most awaited smart phones and among these is the next Huawei Mate. This high technology smart phone is expected to reap huge acclaim even more than the previously launched Mate S that indeed has marked an aggressively impressive milestone of hot sales and endorsements by the consumer market.