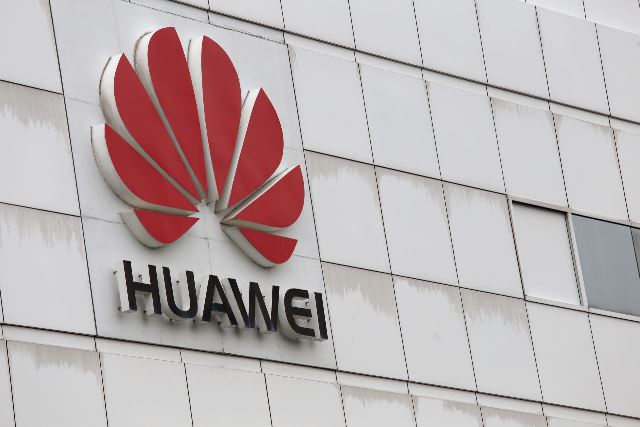 Huawei, a global technology giant, is going to mark 2016 with its incredible high technology products most likely the previous year. It has been observed even by the hypercritical technology analysts that Huawei is a technology master that has performed outstandingly in 2015. Among the competitor market, Apple and Samsung fall way behind in the race because of the fact that Huawei is producing better devices, consistently improving them and even consumer market is hailing these products astonishingly more.

Generally, 2015 has been a marvelous year for Huawei, undoubtedly. Huawei has successfully sold more than 100 million phones in the said year. Huawei launched some exciting high-end products like Huawei P8 and Mate S, which captured the consumer markets, especially in Pakistan, due to unmatched features and specs. Mate S represents a vivid superior quality of smart technology experience against the Samsung Galaxy S6 and Apples’ most technology proclaimed gadget, iPhone 6S. Among these, it was Mate S that has changed the perception of the quality of Huawei products totally and set a new trend in the consumer market. Hot sales of Huawei Mats were another record, subsequently.

Unlike Samsung and Apple Huawei came up with new conventions in the market by equally focusing the low-end devices with the best quality of technology incorporated in the complete range of products. Huawei Honor 4X and Huawei P8 it was the manifestation of this commitment of Huawei and enabled consumer behavior inclined towards the positive ends for Huawei products. This was a tradition of consumer centric technology product manufacturing at a large spectrum of prices to address all the segments with equal priority showed up with the record best sales of Huawei P8 lite and Honor 4X.

Huawei Nexus 6P was also another smart phone by Huawei that was available at best affordable price as compared to Apple’s iPhone 6S plus but the more notable thing was that Nexus 6P has clearly shattered the latter’s image for being a best smart phone in the market. Now for New Year that has just begun Huawei has a list of stupendous products to introduce in Pakistani market. Among these Mate 8 is a flagship device that would be big blow again to the compotators in the smart technology manufacturers.

Mate 8 is expected to be launched in the last week of January 2016. Also like the Mate S glorious launch events first in Dubai and then here in Pakistan. It is strongly expected that Mate 8 launch event will is going to take the heart of technology lovers again. Mate 8 has enhanced with lustrous and elegantly compact design and added a touch of supreme aesthetic taste and an excellent style symbol business class.

Meeting on “Web accessibility for People with Disabilities”