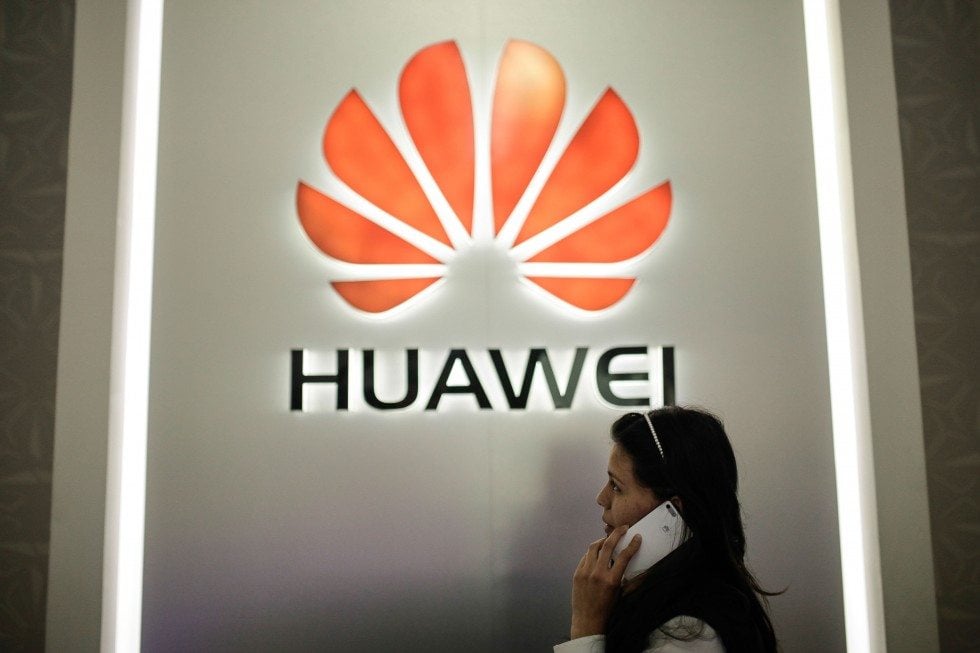 Huawei can be bigger than Apple or Samsung by 2018

Huawei can be bigger than Apple or Samsung by 2018

Smart phone market has been successfully invaded by the Huawei, a progressively growing technology master. Recently in the year of 2015 Huawei has shipped more than 100 million smart phones across the globe. Moreover, the growth patterns of Huawei in the market are positive and accelerated the pace of development is witnessed across the borders in almost all the countries.

Huawei has a strategy to capture the growing market of developing nations, especially, by focusing low-end devices equally along with the high-end smart phones. Over the past few years, the brand awareness for Huawei has incredibly grown in consumer markets. Huawei’s brand recognition was 3% by the year of 2011 that now v=has gone up to 73%.

Another reason for Huawei’s robust growth pattern is the customer oriented technology incorporation in the smart phone manufacturing by Huawei. Consumers of Huawei brand get the most updated and advanced smart phone technology experience in the products. Also, Huawei has generally avoided similar designing for the smart phones it has manufactured so far. Instead, all the smart phone devices by Huawei bear class of esthetically superior designs and clearly different from other smart phone models of even single series.

Few of the smart phones are hailed most by the consumer market. Among these are Huawei Mate S and Huawei Nexus 6P. Both of these are the flagship smart phones. And particularly it was Mate S that has placed a record hot sales in the market. Pakistan’s Consumer market is very responsive to Huawei smart phones and hot sales record is one of those appreciations of consumers towards the Huawei’s smart phone Technology.

Huawei is deeply rooting in the markets of developing countries with the above-said strategies and the price factor as well. In fact, the price factor has always a greater impact on the consumer’s markets. Best of Huawei’s technological innovations in smart phones are available to customers at relatively more affordable prices than Samsung and Apple products. And even the specs and features of Huawei smart phones remained way better.

This growth pattern is based on the successful strategies of invading the consumer market on the principles of trust building, best technological innovations, and customer-centric products. Huawei is clearly on a journey to lead the smart phone technology world. Huawei’s Managing Director in Pakistan -Mr. Shawn said, “Huawei has a commitment to provide its customers with most advanced and superior technological products keeping deep focus for their taste and demands.” He further said that Huawei is now standing at the position of World’s third largest smart phone brand after Apple and Samsung, and with the progressive development on an accelerated pace, Huawei can, no doubt, achieve the leading position within next two years.

It is important to note here that these claims by the top management of Huawei are based on the strong commitment for best technology experience provision in products, growing brand awareness and customers’ satisfaction feedback from the market. In the just begun 2016, Huawei has already intimated the launch of few incredibly smart devices among which Huawei Mate 8 is a flagship device, expected to reap best sales and accolade and it is strongly expected that it will break the record of Huawei Mae S sales even.