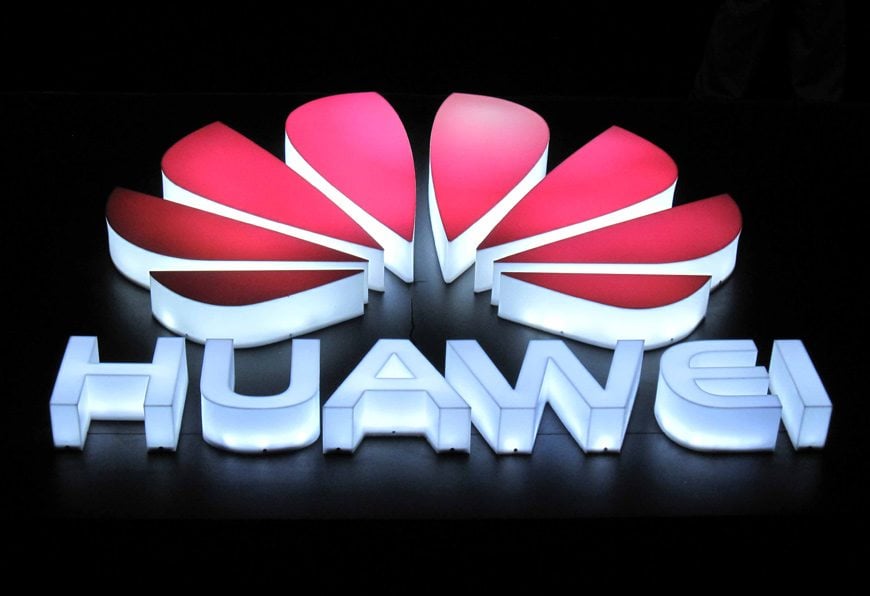 The global technology giant Huawei has been expanding its influence with its incredibly best products, and high-end technology it offers to the customers across the globe. Huawei has successfully completed the year 2015 with marvelous record progress. Progressive development with exceptional pace makes Huawei stand out of the technology competitors in the world.  More importantly consumer market all around the world hailed the Huawei products and hot sales of few of high technology smart phones just broke the records and set new ones in the place.

Even the hyper critical observers and market analysts have to come round that 2015 was indeed the year of Huawei entirely. In the same year Huawei has come up with the best applauded smart phones like Mate S.  Mate S was responsible to shift the momentum in the market behaviors and the consumer inclination drastically changed towards Huawei technology products. Hot sales of Huawei even in the local market of Pakistan were the big story. Also, Mate 7, Nexus 6P and rotating camera Huawei Short X are among the 2015 Huawei products.

Huawei has grown tremendously 70% in 2015 as compared to the previous year viz, 2014. Huawei global revenue in the last year remained the US $ 20 billion as compared to the US $ 12 billion in 2014. 70% enhanced revenue within one year is remarkably outstanding by Huawei and it must be recognized as Huawei’s determination and strategic success in terms of capturing the market and producing some incredibly unmatched smart devices. With such a growth pace Huawei will definitely soon going to replace any other competitor in the technology world.

Huawei has always focused on the wider range of consumer market leaving no segment unaddressed. This attitude in the technology world served for Huawei as a brand that is not actually oriented of serving the affluent class of the society but in fact, Huawei is a smart technology brand that equal emphasis all the segments of the consumer pool. Moreover, products of Huawei regardless of the price range are best in technology as compared to the same range smart phones of other brands available in the market. Subsequently, Huawei has placed a record shipment of smart phones across the globe in 2015 and that was 108 million smart phones. And if we divide the total smart phones shipped by Huawei over the period of 12 months it describes that Huawei has shipped 3 smart phones in every second, at the average.

44% increase in the smart phones shipment in 2015 as compared the previous year is incredible and it demonstrates the consumer priority and market trend that has elevated demand for Huawei products which is Excellence Brand. Not only had this but in turn, Huawei becomes the 3rd largest smart phones brand with highest share in the smart phone market following Samsung and Apple, also with 9.7% ratio of reducing gap for the second position in the market. Huawei is truly on the highway of success with a dignified and impression of global technology master.

One of many reasons behind such record milestones achieved by Huawei is the quality of products by Huawei that has seized the larger ever growing consumer pool all around the globe. By the market analysis of the year 2015, it is revealed that Huawei has achieved brand awareness by 76% as compared to the previous year. It can be translated in the way that in 2015Huawei become 76% more know than the previous year and to get noticed with such a massive impact truly mean that Huawei is nowhere on the wrong track, categorically. Reputation in the lines of brands and recognition in the consumer market lead Huawei to stand in top 88 brands in Interbrand ranking whereas on the Brandz ranking list Huawei Excellence Brand fell in top 70 brands category.

Adding to this Huawei as a brand has grown by 47% in brand preference study of the consumer market.  In a nut shell, it can be said that 2015 was the year of Huawei indeed, solely and perfectly. Huawei’s high technology products, Excellence Brand its approach towards the consumer oriented manufacturing of smart phones and trust building among the consumer lifted Huawei to the position of a best-recognized technology brand in the world. And with such a brilliant pace of growth, 34% in 2015 and 89% year on year basis, again to mention here, Huawei is going to lead the technology brand sooner than before the expected period of time.

Taking its progressive attitude and giving due emphasize on every attribute that makes Huawei victorious in the market Huawei has incredibly best smart phones to launch in 2016 as well. Among these are Huawei Mate 8, Huawei Honor 5X, Huawei Go3 and Huawei Y6 pro etc. Huawei has a long term plan with successive improvement and progressive development with determination to be the world best and the top No. 1 technology giant. Market analysts are closely observing the Huawei for 2016 that how Huawei make this year as the similar year of success for it.