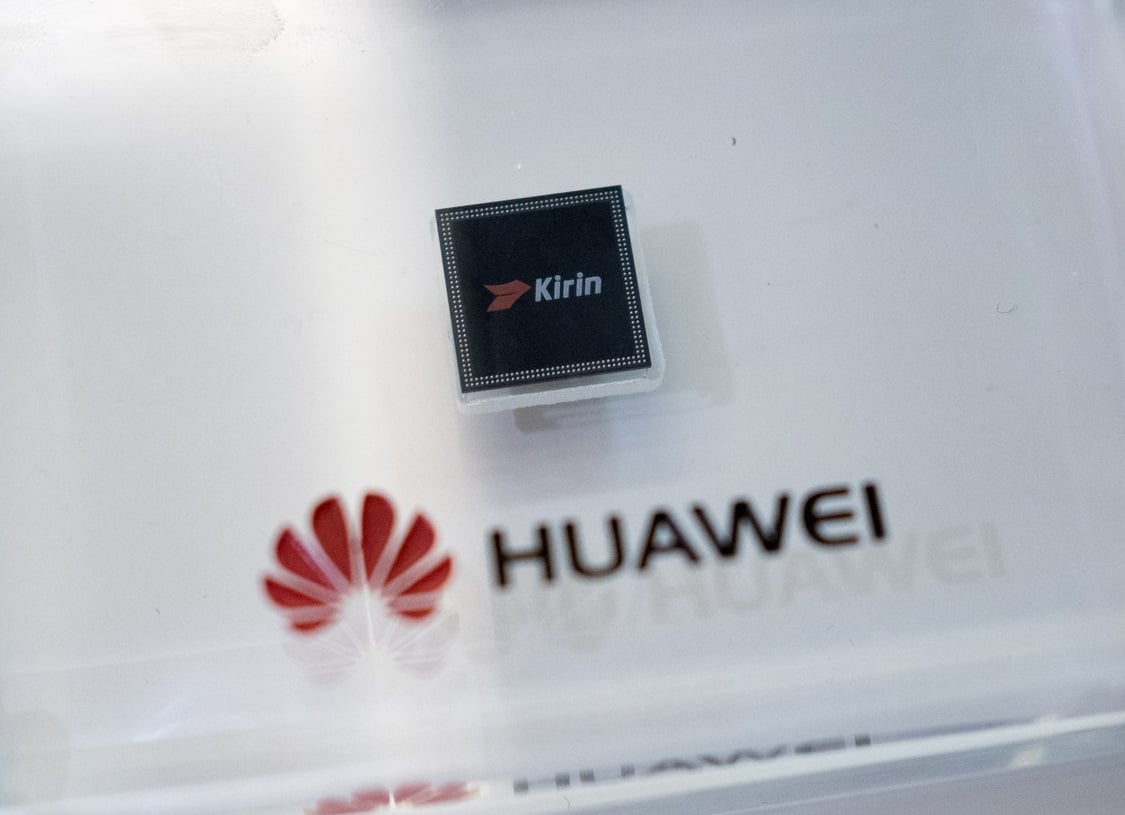 Chipset is among the key hardware of technology devices and there are very few technology manufacturers in the market having their own chipset manufacturing facilities. Huawei, the leading global technology manufacturer, has its own manufactured chipsets in its high technology smart phones and tablets.  Kirin 950 chip was introduced by Huawei in the last year in 2015. Kirin 950 happened to be the efficient and among the most endorsed chip in the last year. It is also to be noted that in the last year celebrated Huawei smart phones of Honor and Glory series were containing Huawei’s Kirin 950 chips. Huawei Kirin has been crafted with the support of LTE Cat.10 specifications. Kirin 950 proved to be smart in its functioning and unmatched in performance domain as well.

In the start of the New Year, Huawei has shown its stupendous best technology smart devices on a hand while on the other, a newer version of Huawei chipset is also in the pipeline to be reviled in this year. The expected new chipset of Huawei is anticipated (as it is claimed) to be the revolutionary in performance enhancement. The new version is said to stand out with an incredible capability of scoring over 2000 points while in combination with single core test. However, the score will be way higher like 7239 points when operated over a multi-core test. These tests prove that Huawei’s Research & Development teams across the globe, in fact, leading in terms of technological superiority and are in pursuit of best ends.

According to Geekbench the new chipset in the list will arrive in the market coupled with a 64-bit octa-core processor. Meanwhile, the upcoming Huawei device coupled with a new version of Kirin will be fitted with 4 GB RAM that surely places the functioning speed and performance excellence to the whole new level.

Now it is strongly expected by the Huawei brand lovers here in Pakistan that Huawei will introduce its technologically superior innovations with it customers in literally no time so that they can enjoy the already best technology products of Huawei with an even exciting fashion. Honestly, Huawei is the only technology manufacturer having an unending list of surprises for the New Year. Keeping the trend and pace of such exciting development it can be said that if all goes well for the technology giant, this will certainly going to steal the lime of 2016 as well. And that will be even with a healthier sway than the previous year.