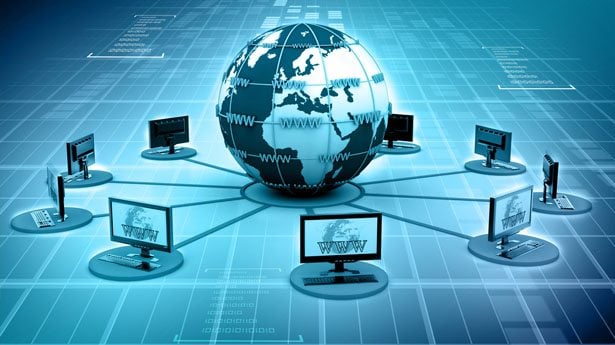 Life in today’s world is incomplete without internet access. Don’t we all agree with it, definitely! Although we can’t function without wireless internet how many of us know the basics about it, if not technicalities. Jovago.com has identified some major misconceptions about the internet. Let’s look at and try to clear them out.