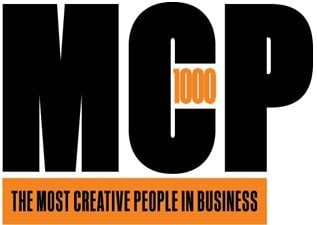 Intel’s Roz Hudnell and Carolyn Duran were named to the Fast Company Most Creative People in Business 1000 list, an exclusive community of influencers in business from around the world. The list features movers and shakers across industries, including tech, fashion, food, science and entertainment, and recognizes leaders for their vision and fearlessness. Hudnell, the Vice President of Human Resources and Chief Diversity Officer at Intel Corporation, was recognized for her role in Intel’s diversity initiatives to bring more women and underrepresented people of color to Intel. Whereas Duran’s efforts as the Director of the supply chain to rid Intel products of conflict mineral ensured her place on the list.