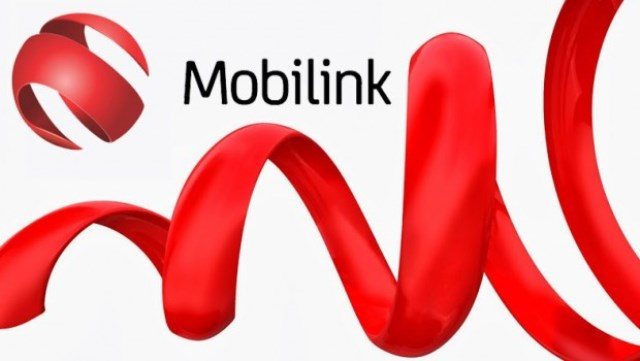 Mobilink, the No.1 cellular network of Pakistan, knows the pulse of the nation and connects its customers to their passion. Building on to its rich legacy of supporting Cricket, the most loved sport in the country, Mobilink recently announced its partnership with Lahore Qalandars in the inaugural Pakistan Super League, strengthening its commitment to promoting cricket in Pakistan even further.

Preserving this historical bond, Mobilink produced an iconic television commercial which was massively praised by fans and critics alike. Stylized as a music video, it is the first viral hit TVC to be viewed a colossal 6.7 million times (and rising) in just 4 weeks. A number of views generated means it enters an elite class of the highest viewed Pakistani commercials across all social media platforms including YouTube, DailyMotion etc.

Social media comments about the advert have commended the creators for beautifully capturing the true essence and spirit of Pakistan’s most vibrant city, while critics and fans alike have dubbed the #MobilinkKaySikandar to be one of the best local productions.

Talking about the achievement, Shahbaz Maqsood Khan, Director Marketing Mobilink said, “I am very proud of achieving this milestone and more so because we were able to successfully provide a beautiful sample of the cultural heritage of Lahore, and blend it with the city’s passion for the game of cricket. Mobilink’s intentions are clear, we wish the best for Pakistan and the sport it loves.”

The introduction of the Pakistan Super League was a pivotal moment for Pakistan to revitalize the game of cricket in the country. Mobilink is proud of its association with Lahore Qalandars, which is one of the five cricketing franchises who participated in the inaugural Pakistan Super League. The growth of this video’s viewership can be taken as a sign of the popularity of Lahore Qalandars team and provides Mobilink the foundation and belief to take its association with the team to new heights.

Minister of State for IT& Telecom Mrs. Anusha Rehman