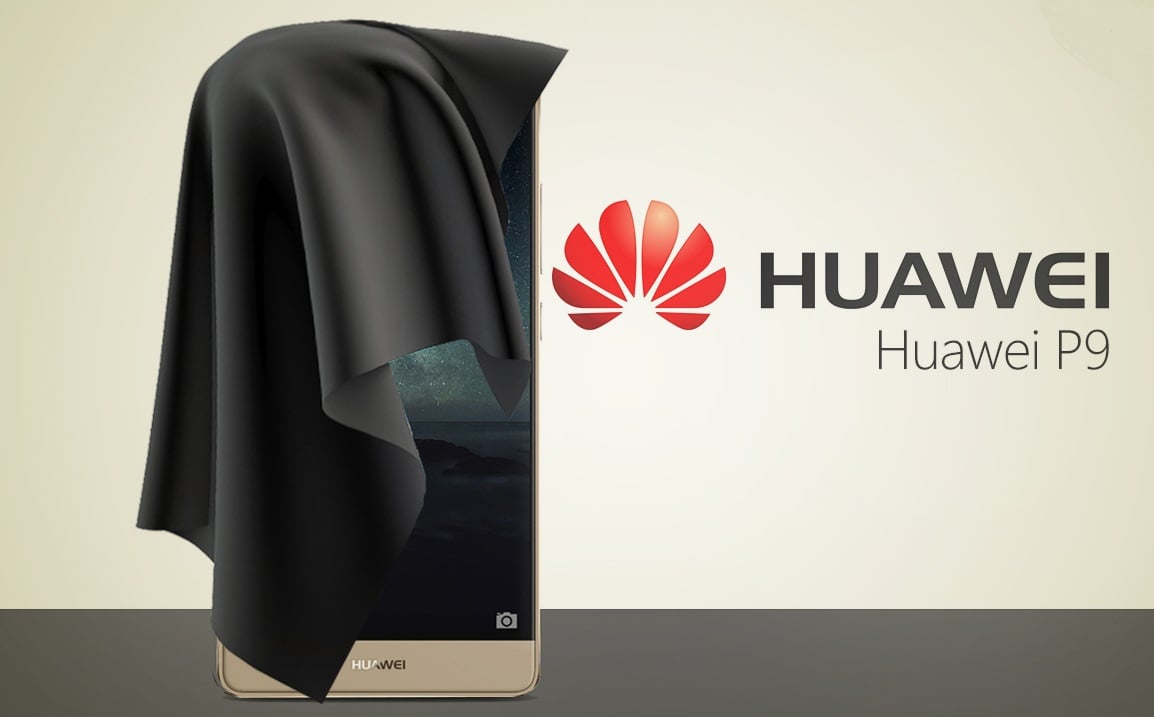 Huawei has been producing the best smart technology phones over the years, with an amazingly advanced and progressive consistency. Last year, in 2015, Huawei swayed the consumer markets around the world and offered a wide range of high-end low-end smart phone. Also, it has witnessed an overwhelmingly great response from the customers. Similarly, just with the start of this year, Huawei has already come up Huawei Mate 8 and Huawei Honor 5X and new records of sales hit the board. Adding to this, Huawei is going to introduce its all new flagship smart phone, Huawei P9.

Huawei P9 is the most awaited as well as the most talked-about handset. The customers, especially here in Pakistan, are eager to see the new product with a confidence in Huawei’ innovative approach as so far Huawei stood remarkably successful in this regard. Huawei P9 will be available in 4 exciting versions, which are expected to be revealed at the media event at the international market soon. A Few images and design along with the specifications are rumored in the market. And according to the leaks, the Huawei P9 model will have entirely distinct looks a compared to the previous model by the company. And that would be great because Huawei is the only global technology leader who has a convention to bring distinct looks for its new products, unlike other brands.

The rumors and leaks have confirmed that the Huawei P9 will be available with a dual camera on the rear side. And a fingerprint scanner will be at the back of the smart phone. Expected four versions of Huawei P9 are reported as Huawei P8, Huawei P9 Lite, P9 Max and the fourth one is yet to be discovered by the media and Huawei brand lovers, as it is may be going to be a custom version.

Another interesting thing is Huawei will offer its new and powerful chipset, kirin955 in its top of the line version of Huawei P9. It sounds fun and, no doubt, with the introduction of Huawei P9 the technology giant will fiercely crush the competitors in the consumer market. This also reveals how Huawei is strongly heading towards the goals it has announced, at the start of this year, to achieve in the technology market. With such a consistency and innovative approach, Huawei will soon be a number one technology manufacturer in the world.