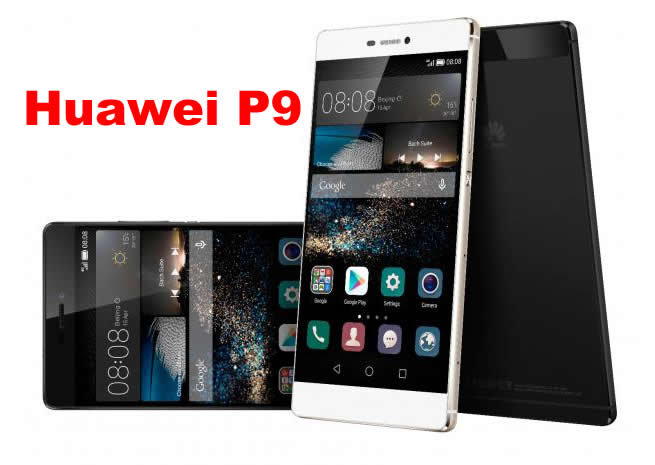 The leading global technology giant, Huawei, has recently sent out invitations for a media event, to be held in London in the first week of April 2016. It is strongly anticipated that Huawei will reveal its all new and most awaited flagship smart phone, Huawei P9 along with other three smart phone ranges at the event. Although previously the event was reported to be on the 9th of the April in Berlin, according to the recent invitation it will hold on 6th April, in London.

Huawei P9 has created a buzz in international and national markets due to its exciting features, leaked so far. Customers and Huawei brand followers are anxiously waiting for the official launch and want to know more about P9. Especially, Huawei consumer pool here in Pakistan has consistently approached the company outlets, website, and another online internet portal, asking for the device. And at last, Huawei’s invitation for the event at London gestured great for them. Technology analysts anticipate that after the international launch of Huawei P9, the next region and specifically the country for the launch of Huawei P9 will be Pakistan. This is because of greater demand and consumer strong interest that will attract the attentions of the technology manufacturer.

Furthermore, according to the information and leaks, Huawei P9 is coming with a dual camera at the rear, lenses side-by-side. This will be a unique feature in a smart phone. Also, it is reported that Huawei P9 will be available in 4 different versions. Among these, the Huawei P9 Max version contains 6.8” larger display and it will be fitted with kirin995 along with 4-6GB RAM and a real-time heavy ROM.

Huawei P9 will, certainly, revolutionize the smart phone experience of the consumers and it will be a smart phone of the era. Huawei has recently introduced it’s Huawei Mate 8 that overwhelmingly swayed over the market and customers responded remarkably to the product. And now it is time for a greater passion and greater product.