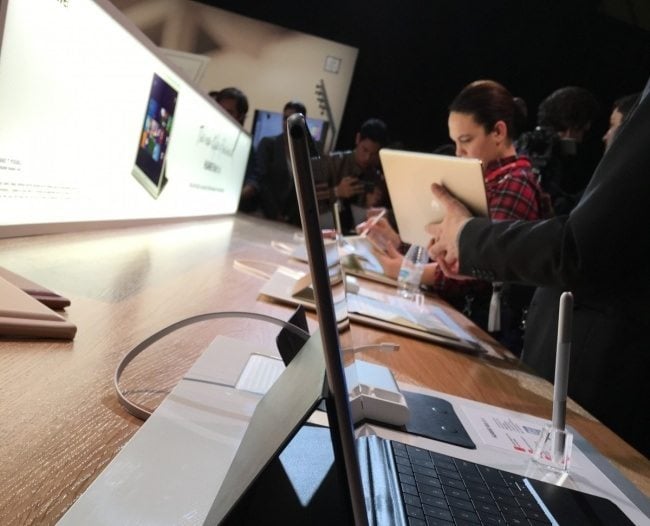 The global technology market has been saturated with a wide range of products. But it does not bother the leading technology manufacturer, Huawei, entering into the world of PCs. Recently revealed at CES 2016, Huawei Notebook is 2 in 1 PC with best features and elegant looks. It is strongly expected that the Matebook will be a pioneer product for Huawei to lay the foundation of a new era of smart PCs technology. Unlike Samsung and Apple, the most vital tradition of Huawei is its innovative approach and potential to transform ideas to the best realization, that further strengthens its future vision to rule the PC market.

This is the same potential Huawei has shown in the smart phone technology. Huawei has offered its large consumer pools around the globe best products with a blend of high technology and superior quality. Similarly, in the PC market, Huawei Notebook left the competitors stunned. Huawei Matebook is a laptop with a unique feature of detachable keyboard. Furthermore, it contains a chipset made by Intel,  INTC +0.13%’s Sixth Generation Core. However, Huawei has a surprise for the customers that it can be availed with combinations all the way up to M7. Adding to this, Huawei Matebook is 6.9mm thin that gives a sleek look and lightweight touch.

Huawei expects to rule the market just like it has invaded the smart phone markets across the globe. Also, the Huawei brand followers are loving the way Huawei is approaching them with innovative and modern technology products at relatively best affordable prices.