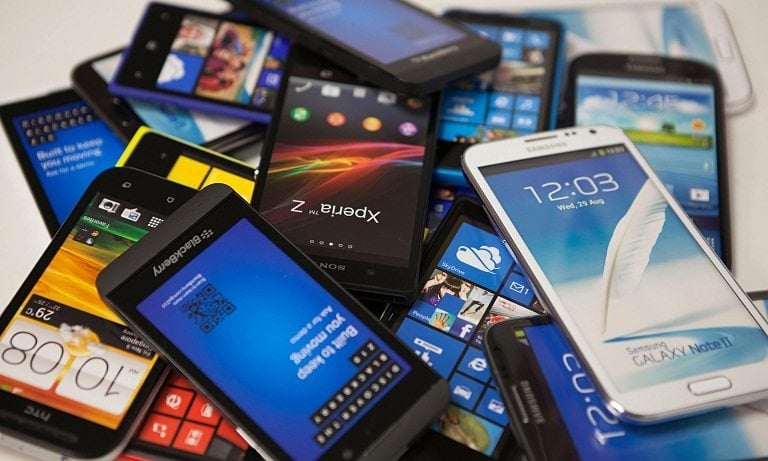 The introduction of next generation telecom services in Pakistan have increased mobile phone imports by 10.3 percent during the first seven months period of the current fiscal year as compared to the same period of last fiscal.

According to the latest data from the Pakistan Bureau of Statistics, the mobile phone imports during July 2015 to January 2016 amounted to $ 433.3 million as against $ 392.5 million during the same period last fiscal.

During the first seven months of the current fiscal year, Pakistan’s total mobile subscribers jumped by a massive 14 million to 128.04 million as compared to 114.65 million at the close last fiscal year.

It is important to mention that the number of mobile phone subscribers declined last year due to the biometric verification of all the operational sims in the country. A huge exercise but now the government has data of all the sims and the owners could be traced in case of any illegal activity.

The July-January figures for the current fiscal year show that the number of broadband subscribers increased to 27.8 million up from 16.8 million at the end of last fiscal year. A massive increase of 10.1 million during the seven months.

Experts said that the increase in mobile broadband was mainly due to imports of the smart phone. Pakistan has a large mobile customer base lacks indigenous mobile manufacturing facilities and all its gadgets and equipment are imported.