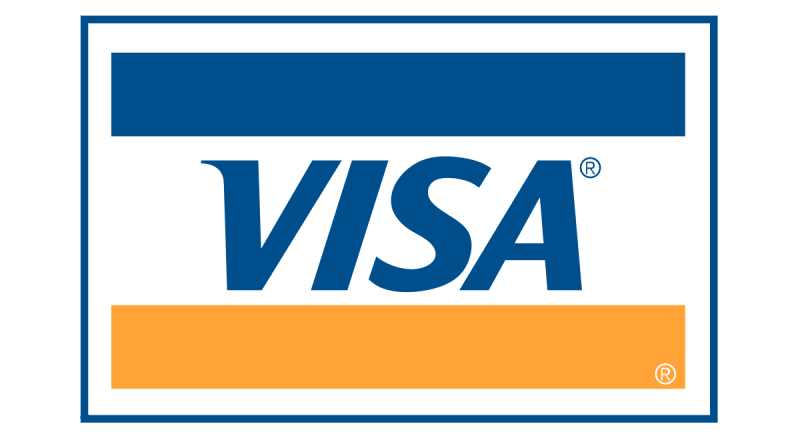 Visa Inc. today released the results of a new 2016 study conducted by Moody’s Analytics that analyzed the impact of electronic payments on economic growth across 70 countries between 2011 and 2015. The Visa-commissioned study found that increased use of electronic payment products, including credit, debit and prepaid cards, added US$296B to GDP while raising household consumption of goods and services by an average of 0.18 percent per year.
In addition, Moody’s economists estimate that the equivalent of 2.6 million new jobs was created on average, annually, over the five-year period as a result of increased use of electronic payments. The 70 countries in the study make up almost 95 percent of global GDP.

Findings from the study were shared in the report, “The Impact of Electronic Payments on Economic Growth,” which also indicated that the electronification of payments benefited governments and contributed to a more stable and open business environment. Additionally, electronic payments helped to minimize what is commonly referred to as the gray economy — the economic activity that is often cash-based and goes unreported.  As a result, electronic payments provided a higher potential tax revenue base for governments, while also bringing the added benefits of lower cash handling costs, guaranteed payment to merchants and greater financial inclusion for consumers.

”These findings reinforce the many positive benefits that electronic payments bring to local economies all over the world,” said Charlie W. Scharf, Chief Executive Officer, Visa Inc. “This research also suggests that the right public policies can create an open, competitive payment environment, and contribute to economic growth and job creation. At Visa, we are partnering globally with governments, financial institutions, merchants and technology companies to develop innovative payment products and services that will accelerate electronic acceptance, grow commerce, and bring the benefits of card payments to more people everywhere.”

Highlights of the global study include:

Card Penetration: Real consumption grew at an average of 2.3 percent from 2011 to 2015, of which 0.01 percent is attributable to increased card penetration. This implies that card usage accounted for about 0.4 percent of the growth in consumption. Since consumption growth is, on average, faster in emerging economies, those countries also have more to gain by increasing card usage.

Card Usage: Countries with the largest increases in card usage experienced the biggest contributions in growth.  For example, big increases in GDP were recorded in Hungary (0.25%), the United Arab Emirates (0.23%), Chile (0.23%), Ireland (0.2%), Poland (0.19%) and Australia (0.19%). In most countries, card usage increased regardless of economic performance.

Increased card usage added the equivalent to almost 2.6 million jobs on average, per year, across the 70 countries sampled between 2011 and 2015. Notably, the two countries with the greatest average job increases were China (427,000 jobs added) and India (336,000 jobs added), which both had large gains in employment due to the combination of fast growing labor productivity and increased card usage.

Across the 70 countries in the study, Moody’s found that every 1 percent increase in usage of electronic payments could produce, on average, an annual increase of approximately $104 billion in the consumption of goods and services. Assuming all future factors remain the same, this could result in an annual average increase of 0.04 percent to GDP attributable to card usage.

The study highlights that expanding electronic payments alone will not necessarily increase a country’s prosperity — it requires the support of a well-developed financial system and the healthy economy to have the greatest impact. The report recommends at a macro-level, to encourage the further electronification of payments, countries must promote policies that minimize unneeded regulation, create a robust financial infrastructure, and lead to greater consumption.

UAE: UAE recorded a 0.23% increase in GDP due to increased card usage during the five year period studied. Increased electronic payment usage added US$3,700,000,000 to the UAE’s GDP from 2011 to 2015. Like the other notable markets, UAE experienced a 6 percentage point increase in card usage.

The Middle East had the fewest average jobs added per year (9,000), but this was likely a result of the relatively smaller population than in the other regions.

UAE: Increased electronic payment usage created the equivalent to an average of 14,170 jobs in the UAE per year between 2011 and 2015.

The study and additional materials can be found on www.visa.com/moodysanalytics.

Visa Inc. (NYSE: V) is a global payments technology company that connects consumers, businesses, financial institutions, and governments in more than 200 countries and territories to fast, secure and reliable electronic payments. We operate one of the world’s most advanced processing networks — VisaNet — that is capable of handling more than 65,000 transaction messages a second, with fraud protection for consumers and assured payment for merchants. Visa is not a bank and does not issue cards, extend credit or set rates and fees for consumers. Visa’s innovations, however, enable its financial institution customers to offer consumers more choices: pay now with debit, pay ahead of time with prepaid or pay later with credit products. For more information, visit usa.visa.com/about-visa, visacorporate.tumblr.com and @VisaNews.