G’FIVE, one of the world’s top ten selling phones, has begun the production of its phones in Pakistan, adding another milestone to the technology sector of the country. G’Five has confirmed that it will be manufacturing both feature and smartphones in Pakistan, which has been approved by the Pakistan Telecom Authority. 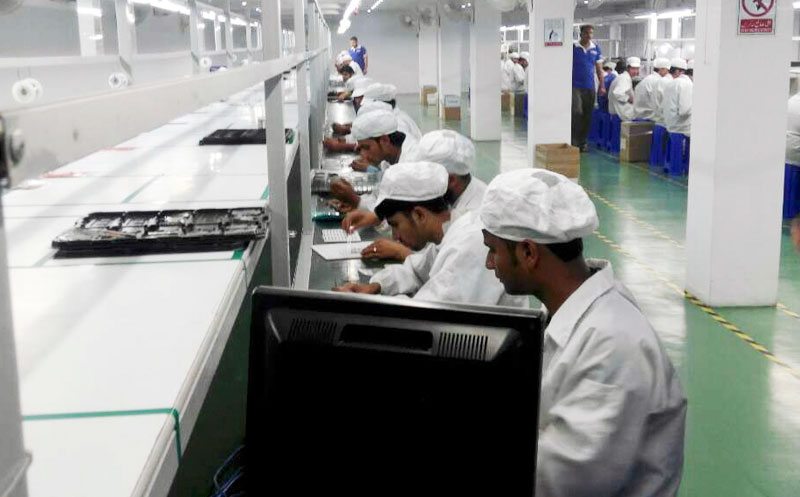 G’Five has taken the initiative to avail the special incentives being offered by the Government of Pakistan for the production of mobile phones in Pakistan, which includes income tax exemption for five years; up to 90% depreciation allowance for plants, machinery, and production line; and customs duty and sales tax exemption.

The company’s state-of-the-art assembling plant has the capacity to produce over half a million handsets per month. G’Five began trial production in January 2016 and has already produced over 87,000 handsets in line with global quality specifications.

The management of G’Five believes that Pakistan offers high potential for mobile handsets following the introduction of 3G/4G services along with the increasing digitization of the economy. The company also intends to further capitalize on the ‘Made in Pakistan’ brand by developing a sales network coverage, covering all major cities of Pakistan through a strong distributional channel and company maintained outlets and Customer Care Centres.

G’Five has put Pakistan on the world map as an economy with the potential to manufacture quality mobile phones. Pakistan is now one of 95 established sales network for the company across the world, and G’Five has the ambition to expand its business across the full spectrum of the communications industry.

Huawei GR3 is on Its Way To Pakistan Market Soon