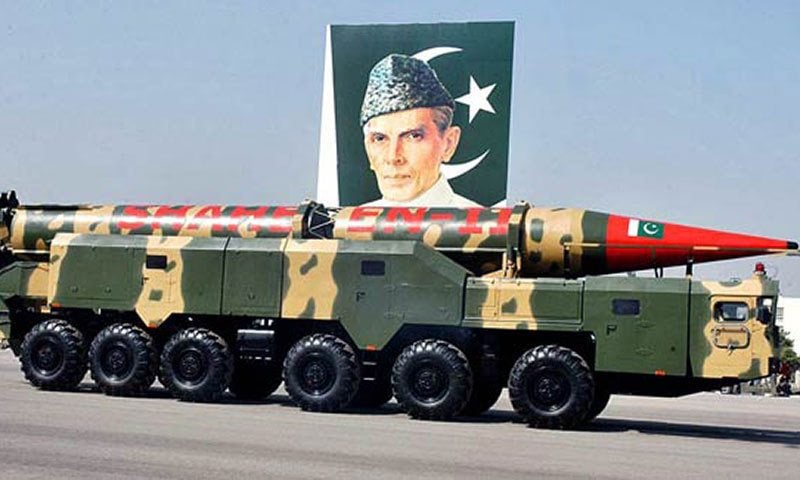 Driving security and socioeconomic progress, South Asian countries are enhancing cross-border and inter-governmental cooperation, and public-private partnerships, according to a recent report by the Center for Strategic and International Studies.

Anticipating this regional growth, the International Exhibition for National Security and Resilience (ISNR) is set to be the largest of its kind in 2016, covering how to protect citizens against threats, enhance emergency readiness, and ensure stability.

Across 20,000 square meters of net indoor exhibition space, ISNR 2016 is set to host five exhibitions, two conferences and over 60 seminars, and dozens of live events, simulations, workshops, and new solution launches. Organizers expect 20,000 attendees from over 90 countries, and 500 exhibitors from 45 countries.

The seventh edition of ISNR will be held under the theme of “Connecting Governments, Society, and Business, Through Innovation, Leadership, and Excellence to Build Safer Communities and Ensure a More Resilient World.”

In 2014, ISNR drove over USD 300 million in deals and partnerships. Continuing the momentum, the ISNR 2016 Business Connect team is set to arrange more than 3,000 meetings between government and private sector buyers, and exhibiting companies, a 60 percent growth over 2014, and host 200 representatives from government buyers and delegations from over 20 countries.

Among more than 100 show features, ISNR 2016 is launching Infosecurity Middle East, the regional version of Europe’s leading security exhibition, the first-ever Infosecurity and Cyber Security workshops in partnership with ISC2, a global leader in cyber education, and the 7thInternational Conference on Cybercrimes.

The first Emergency Response and Disaster Prevention (EmDi) will include an industry first with the UAE 911 World Firefighter Challenge to test firefighting and rescue skills, and the return of the Fire Fighting Middle East (FFME) exhibition.

Co-located Occupational Health and Safety Middle East (OSHME) returns with a dedicated conference and workshops on compliance and building safer workplaces. Attendees will also be able to gain official accreditation from the Abu Dhabi Occupational Safety and Health Center (OSHA).

Additional new show highlights include the Innovation Podium, with free seminars, case studies, and presentations on counter-terrorism, crisis management, and safer communities. The new Future of Policingpavilionwill showcase the latest law enforcement solutions in the connected police, robots, and drones, and crowd control.

Supporting the UAE’s homeland security and national resilience, the inaugural UAE Ministry of Interior Excellence Awards will recognize students’ innovations, over 30 small- and medium-sized enterprises are joining forces in the UAE SME Pavilion.

At the Opening Ceremony on Tuesday, 15 March 2016, visitors can experience an engaging live event on emergency preparedness and disaster prevention.

ISNR 2016 will be held from 15-17 March 2016 at the Abu Dhabi National Exhibition Centre (ADNEC). Organized by the UAE Ministry of Interior and Reed Exhibitions, the event is held under the patronage of HH Sheikh Hazza Bin Zayed Al Nahyan, National Security Advisor, and Vice Chairman of the Abu Dhabi Executive Council.