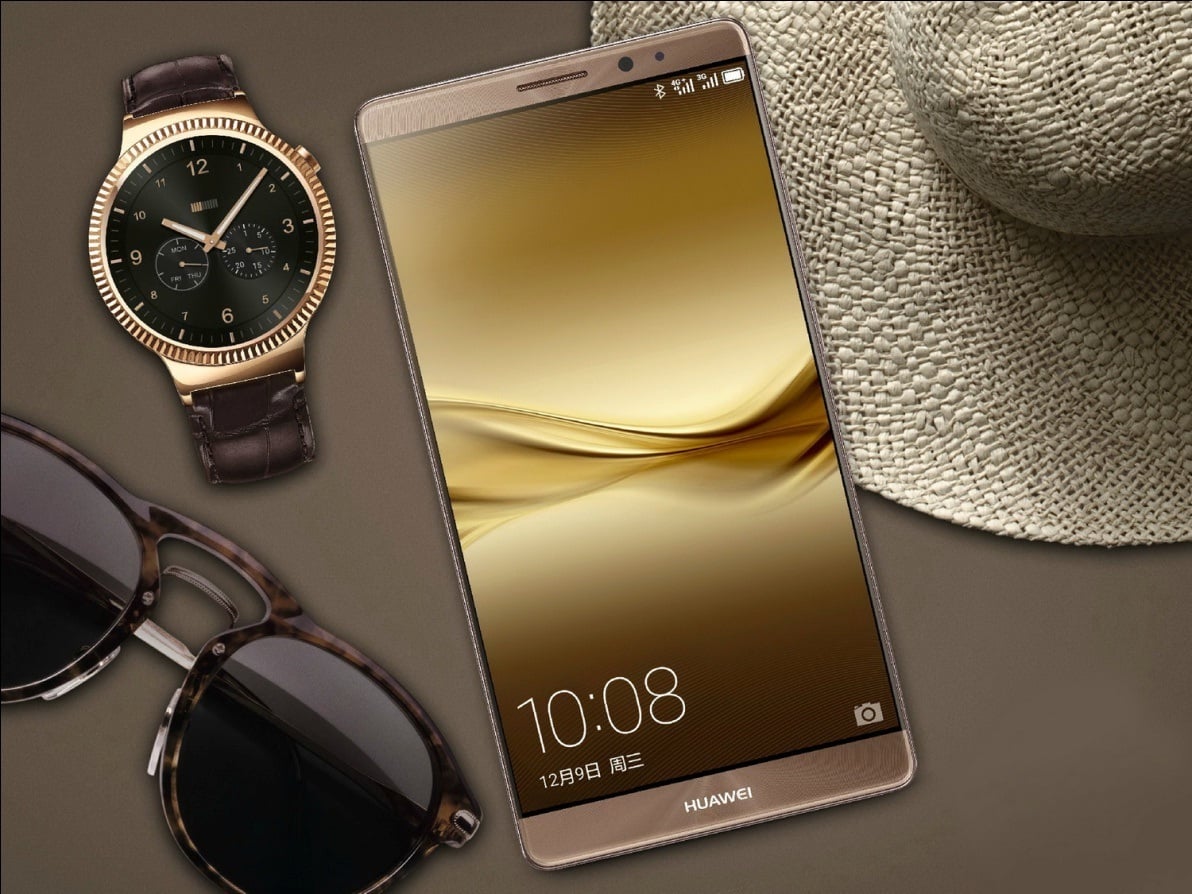 Huawei’s best flagship smartphone Mate 8 has extraordinarily impressed the masses and technology world alike. But, in a recent new it is noted that top online stores also have a stronger attraction for Huawei Mate 8. Recently, a famous online store, known as DiGi has added Huawei Mate 8 to the store for the customers. It is important to note that although DiGi was promoting its plans instead of smartphones but Huawei Mate 8 swayed over the strategies completely and DiGi has put it on the website.

Huawei Mate 8 is a phablet of the era. Huawei Mate 8 has earned warm accolade and highly affirmative responses from across the globe and it remained one of the best-selling smartphones in 2016. Although Huawei Mate S was a success in the history of smartphone technology, Huawei Mate 8 is even advanced and superior quality smart device. Unlike the signature smartphones of some so-called technology manufacturer, Huawei Mate has even better and exquisite looks that are distinct from all the previous models. Huawei Mate also has the best camera features and large internal storage options to store more pictures, videos and music files.

Huawei Mate 8 has been endorsed by the celebrities and the general public alike and overall Huawei Mate 8 is worth having a smart device.

Availability of Huawei Mate 8 at DiGi is a sheer demonstration of the fact that the online marketing forums recognize the Huawei Mate 8 superior to any other smartphone in the market.