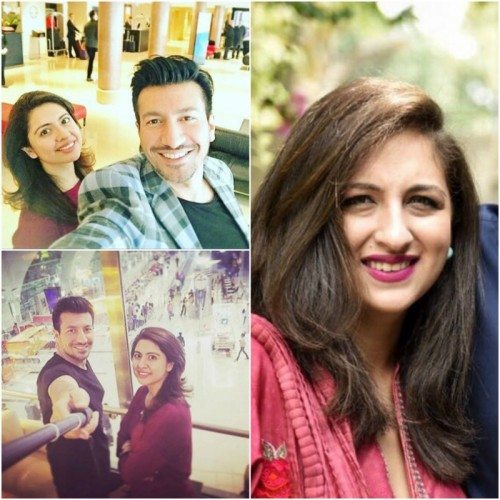 On 6th April in London, the launch of Huawei P9 will seize the attention of Huawei brand lovers and the media. The high-profile Pakistani celebs, renowned across the borders and media persons from Pakistan are going to witness the launch of Huawei P9 in London. Among these celebrities and VIPs of showbiz industry, big names to join the event are; Wiqar Ali Khan, Alizah Fatima Raza and Sidra Iqbal. This has created a wave of excitement among the fans as well as the Huawei brand lovers. 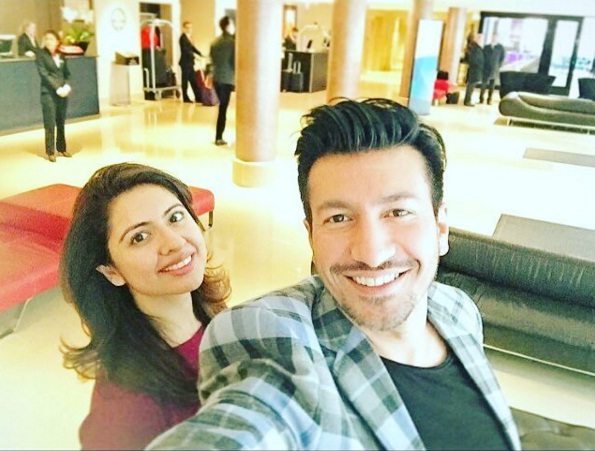 These celebs have already reached London to be a part of the Huawei P9 unveil and launch event. Throughout their journey to the destination, they have shared moments of high excitement and fun with the fans and social media followers. Especially, Mr. Wiqar Ali Khan’s video message to his social media accounts gone viral and seen by a large number of active social media fan and followers. In this video message, Mr. Waqar Ali Khan has been showing his curiosity and heights of excitement to witness the Huawei P9 event and to experience the all new flagship device by the technology master, Huawei. 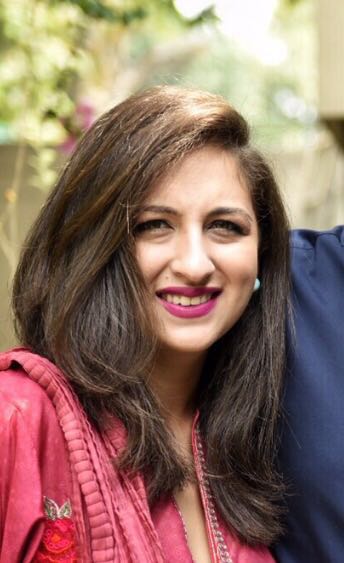 Wiqar Ali Khan is the renowned personality across the globe. He has been working with and as high-profile model and host at national and international level. He has also been selected as a brand ambassador and host for different international brands and launch events respectively. For instance, he has been working alongside Hugh Jackman at the launch event of the Audi A8 as a co-host back in 2014. In 2015 he was a regional brand ambassador for Coca-Cola in South Asia. He has also worked in Hollywood and known as one of the most successful Pakistan based artist. Overall, he is an actor (Jalebee), model, host, filmmaker, creative writer, fashion designer and much more like these. But the recently revealed thing is that he is a Huawei brand lover. Hence he is on his mark to enjoy the glorious and a glamorous launch of Huawei P9 at London.

Similarly, Aliza is part of a famous Pakistani fashion magazine “Paparazzi” and she also has a great fan following in the social media due to her unmatched professional approach and creative style. She also has been updating her accounts while moving to London for the Huawei P9 launch event.

All of these above-mentioned celebrities and Pakistani artist really admire Huawei the way it has revolutionized the smart phone technology. They are among the great fans of Huawei brand.  Huawei has been progressively heading towards its target to become the world No. 1 technology brand, especially when it comes to smart phones. Huawei P9 leaks have confirmed that the leading technology giant has worked out astonishing features and specifications and bridged the future ultra-modern innovation with the contemporary world.

The leaks about the expected specs have been supported with any affirmative gesture by the technology giant. Nevertheless, the big news is that Huawei has already sent out media invitations for an event where the Huawei P9 media launch also confirmed by the Huawei officials. The invitations are on 6th April 2016 and the event will be in London.

Huawei P9 teaser images revealed by the company show hashtag “#OO”. That probably depicts a dual camera feature of the new flagship smart device. Moreover, a Chinese online portal “MyDrivers” has also posted a few images while claiming them for Huawei P9. The photos cleared that Huawei P9 has a wonderful and perfectly placed dual camera at the rear side of the smart phone. Also, a dual flash could be seen in the said images alongside the dual camera. The photos revealed by this website show the Huawei President uses the Smartphone.

Besides the dual camera feature and a dual flashlight, Huawei P9 has a fingerprint scanner just below the camera. The fingerprint scanner has been improved Huawei with respect to efficiency and accuracy. Just like the best fingerprint security experience provided in recently introduced Huawei Mate 8 and Honor 5X, it is strongly expected that the technology master will go on with the tradition to offer the best quality feature. And the P9 fingerprint scanner will be even ameliorated.

The images also indicate something below the flash, but this has not yet been described and the Huawei brand followers will soon know all the specifications at the launch event in London. Another teaser image of Huawei was there, showing the flagship device of Huawei to be captured underwater with a dolphin and a swimmer. This has sent an impression that may be Huawei is going to offer a waterproof smartphone to its customers. Again, it can only be confirmed in the London media launch of P9.

It is pertinent to note that Huawei P9 has been reported to come with almost four different versions and the leaked images are exciting the curiosity about this as well.

Wiqar Ali Khan shared his excitement for Huawei P9 launch event in a video message at his Instagram account. The link of that video is shared below.