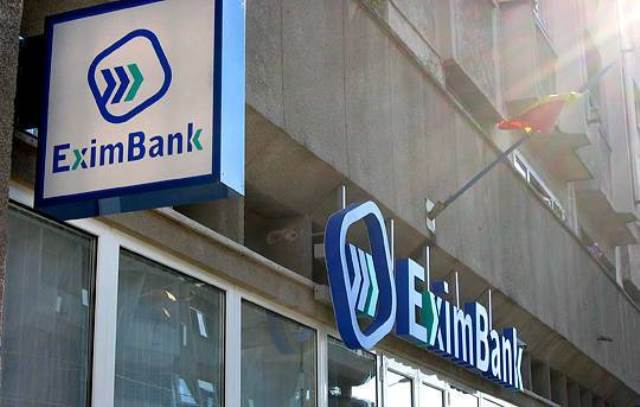 Chairman and President of the Export-Import Bank of the United States (EXIM) Fred P. Hochberg announced that EXIM will now offer long-term financing in Pakistan for public sector projects.

“The Export-Import Bank of the United States is here to compete for Pakistani business, and is ready to partner with Pakistan to reach its development goals,” Chairman Hochberg said.  “The country’s growing economy, expanding the middle class, and access to South and Central Asia all create tremendous opportunities for investment—and we want to be part of that.”

Chairman Hochberg emphasized EXIM’s strong history in Pakistan, particularly its partnership in the energy, railway, and aviation sectors.  He underscored the strong economic ties that exist between Pakistan and the United States and expressed hope that new EXIM financing opportunities will lead to increased cooperation.

“The United States is one of Pakistan’s largest trading partners as well as one of its largest sources of investment,” the Chairman said.  “I look forward to building on this already strong and productive relationship.”

During his three day visit to Pakistan, Chairman Hochberg also met with a variety of government leaders and engaged with a range of private sector executives.

The Export-Import Bank of the United States is the official export credit agency of the United States.  It is an independent, self-sustaining agency with more than 80 years in global markets.  EXIM Bank lends to foreign public and private sector entities to help them purchase U.S. goods and services.  In 2015, EXIM Bank approved $12.4 billion in total authorizations worldwide.

Zong achieves the best Quality of Service – According to PTA Survey