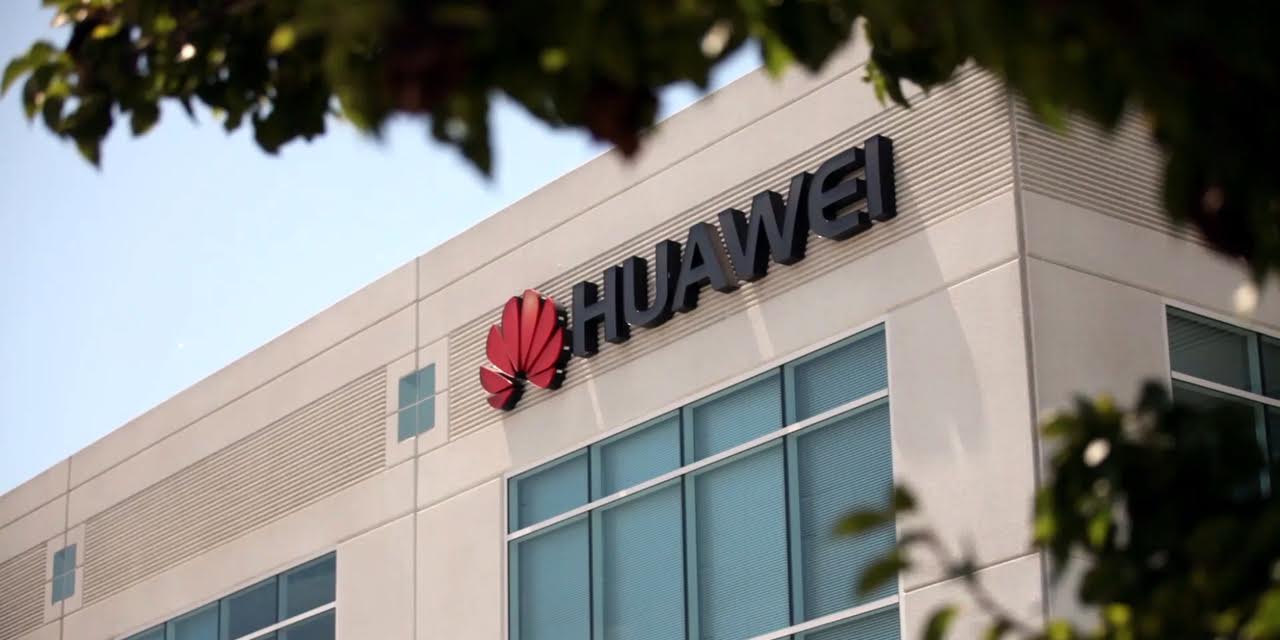 The master technology manufacturer and solutions provider, Huawei, has marked 2015 as the year of Huawei. Similarly, this year, even with the very beginning Huawei has achieved astonishing growths targets and popularity in the consumer market and at the events of competitions or awards. Recently, Huawei has impressed the judges at the OSN 2016.

Huawei has been awarded the SDN Idol award in recognition of Huawei’s new Open Network Operating System-based transport software. During the competition, another technology manufacturer, but Huawei outshines among them. The said event was enlightened by the Huawei ONOS-based transport super controller using ONF T-API standard interference model to deliver the best results for end to end transport topology.

Huawei was also a luminary sponsor of the said ONS 2016 event and it was selected among the four finalists in a rack called demo track. Although among the big names of the competition were Cavium, HP enterprise, and PlumGrid. Despite such a competition Huawei has successfully outshined among the customers.

It is important to note that Huawei has been invading every field of the life and providing best available products and innovative technological solutions to the world. GM for Huawei devices section in Pakistan, -Mr.Shawn said, “It’s been truly an honor for Huawei to out beat the competitors and became the top brand in the market.” It is also to be noted that Huawei has earned so much fame and reputation