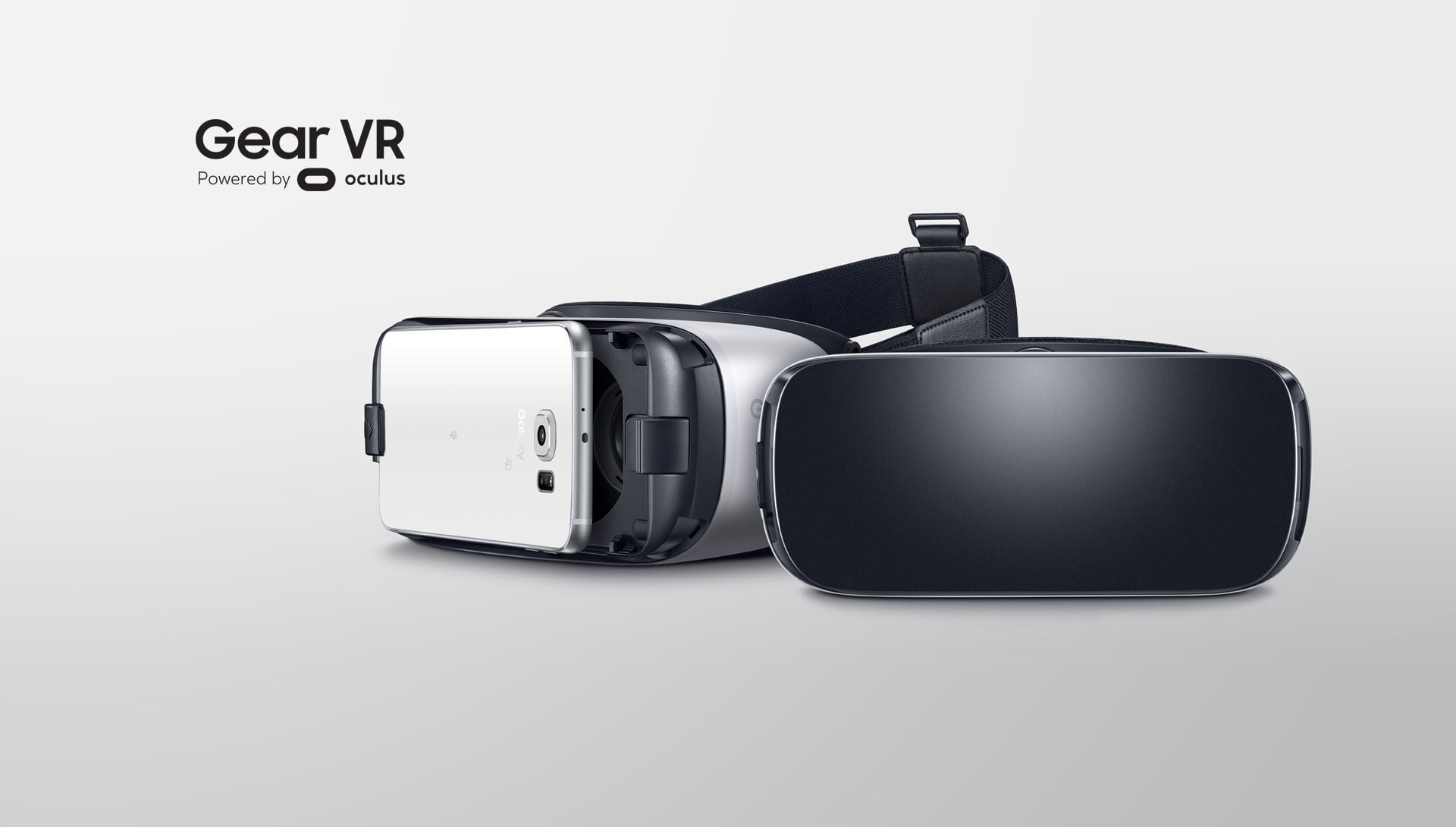 Samsung Electronics Co., Ltd., announced today that… Samsung has delivered Free ‘Gear VR’ for all the customers who had pre-booked the ‘Galaxy S7’ and ‘Galaxy S7 Edge’ smartphones in Pakistan. These Gear VR have been delivered as part of a recent promotional offer.

The President of Samsung Pakistan – Mr. J.H. Lee stated that: “We are delighted to deliver the revolutionary new Gear VR devices – Free of Cost, to the customers who had pre-booked and received their S7 and S7 Edge devices recently. The Gear VR is a revolutionary device which will enrich the smartphone experience for these customers. It is designed to bring the Virtual Reality experience to the common consumers. It totally redefines what your smartphone can do. Put on the Gear VR and you’re there in the moment. You can relive your most cherished memories in a Virtual Reality environment, created through a Super AMOLED display. It provides a wider 96˚ Field of View, precise head-tracking, and low-latency.”

The Samsung Gear VR device connects with your Galaxy smartphone, to deliver a vast range of fascinating content like; the latest movies, thrilling games, personal video or images and much more. The big screen is all yours. There are no bad seats at this theater. Pick and choose whatever you want from a vast selection of content. The Gear VR enriches your life with great adventures, through an ever-expanding vault of games – whether it’s battling the undead or riding a flying carpet.

The advanced design of the Gear VR features a very comfortable headset with a wider interface and a larger touchpad in Galaxy S7 & S7, to ensure easier and more accurate control. It is seamlessly Compatible with various Samsung Galaxy smartphones like; the ‘S7’, the ‘S7 Edge’, the Note 5, the S6, the S6 edge and the S6 Edge+. Gear VR is also enriched with high-tech Sensors like; Gyro, Accelerometer, and Proximity. The new device is only 318 grams in weight, (Dimensions: 201.9 x 116.4 x 92.6 mm). Other features include PUI / Button: Touchpad, Back key, Volume Key, Focus adjustment wheel and a Charging port for mobile phone and a Micro USB.

Both the 5.1” Galaxy ‘S7’ and 5.5” Galaxy ‘S7 Edge’ smartphones are equipped with a highly advanced camera that captures high-quality images and videos. Both these devices run on a powerful Octa-Core Processor, an Android Marshmallow v6.0 OS, and a 4 GB RAM, powered by a long-lasting, fast-charging battery. The S7 & S7 Edge devices also feature water and dust resistance.