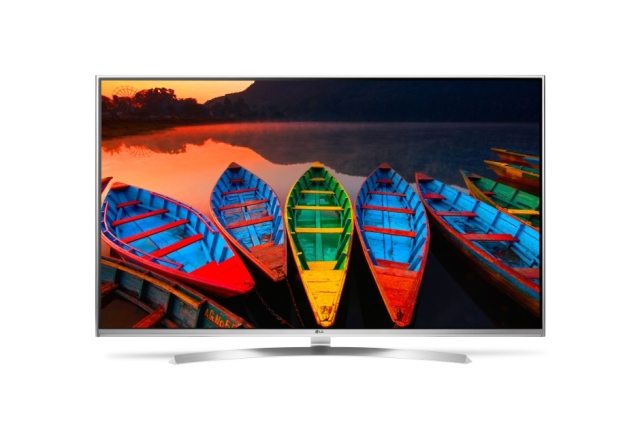 LG may have just answered one of the burning questions about the much heralded high dynamic range (HDR) technology springing up in this year’s TV sets.

As we previously noted, HDR—which is like the contrast on steroids—expands a TV’s ability to display the degrees of difference between the whitest whites and the blackest blacks on the screen. As a result, any scene from an HDR-formatted movie appears in greater detail. The only problem is that consumers are being presented with not one, but two different HDR options.

The more common format, known as HDR10, has been embraced by the UHD Alliance, an industry group composed of electronics manufacturers and companies like Disney and Warner Brothers that create and distribute content. All 4K Ultra HD Blu-ray discs will support it.

The second choice, Dolby Vision, requires you to own a TV with circuitry designed to decode content mastered for that format. Vizio has already introduced a Dolby Vision-capable TV. And LG, Philips, and TCL all promised to deliver Dolby Vision sets this year.

This leaves consumers in an unwelcome position. If you want HDR, which way do you go? Well, LG has now removed the pain from that decision. Its 2016 line of 4K “Super UHD” TVs will arrive later this month with support for both formats, so you don’t have to choose. The same goes for LG’s 4K OLED UHD TVs.

Vudu is the only streaming service offering Dolby Vision content now, but Netflix says it will add some titles this spring. Expect to see Ultra HD Blu-ray discs and players with Dolby Vision later this year, too.

One final note: When our lab technicians tested Vizio’s 120-inch Dolby Vision TV last year, the set went blank when they tried to play an HDR10 movie clip. Vizio tells us a firmware update will soon resolve that issue, allowing the TVs in its Reference Series to support HDR10.

Do you plan to buy a new TV this year?

Tell us below what features you’re looking for.

Huawei Reveals its most anticipated Flagship Smartphone P9 in Pakistan