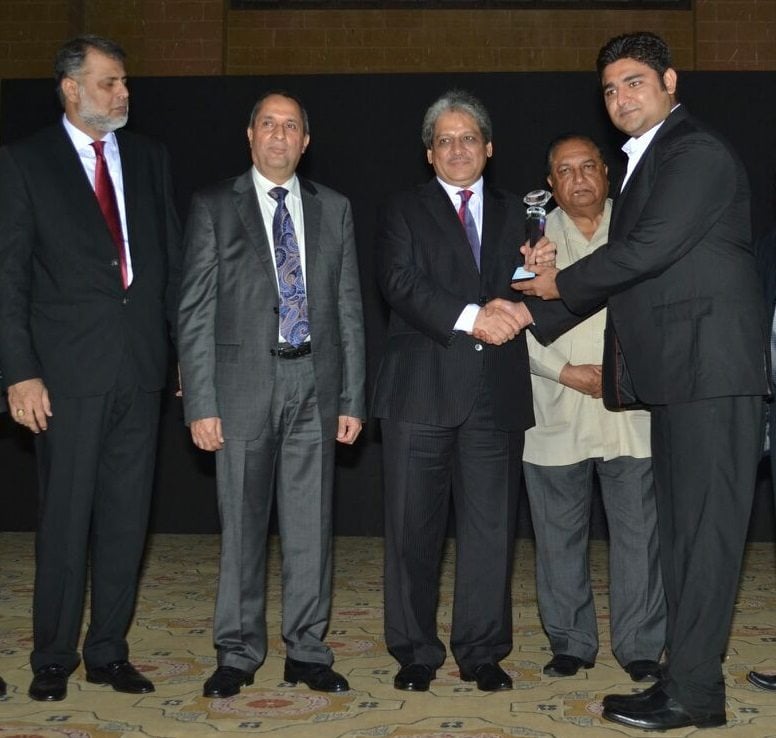 Second Diplomatic & Foreign Investment Awards was organized by The Diplomatic Forum for Socio-Economic Foundation.  Warid Telecom is widely acknowledged for its excellence in cellular services. The company also holds strong brand reputation and is known for its devotion and involvement in community welfare for the betterment of the society.