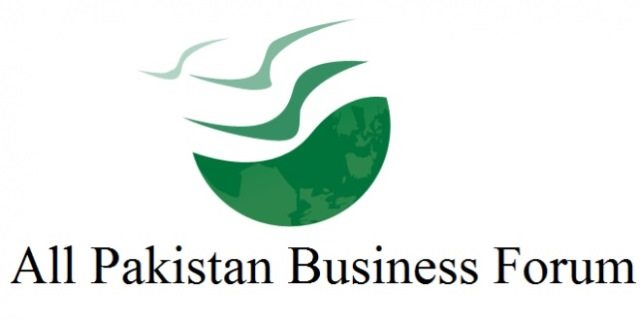 APBF recommends broadening of tax base through legislation

APBF recommends broadening of tax base through legislation

The All Pakistan Business Forum has recommended the broadening of the tax base through appropriate legislation to ensure that all income earners pay taxes equitably, including agriculture income.

APBF President Mr. Ibrahim Qureshi said that the culture of Amnesty Schemes should be eliminated as it discourages the honest taxpayers, besides enacting penalties in the law to punish tax evaders.

“Appropriate laws should be made to enable the government to seize local assets, in equivalent value, or levy appropriate taxes if any person holds any kind of assets outside the country for which source of income could not be established.”

He said that export-oriented industries should be facilitated in the forthcoming Federal Budget 2016-17. He was of the view that rules, regulations, and procedures for export-oriented sectors should be easy so that it could play its due role in the economic stability of the country.

“It is a matter of concern that exports are showing a declining trend besides the fact that country has all resources. He said it is expected that exports would remain limited to $ 23 billion at the end of the ongoing financial year which is not a good omen.”

He said that we have to focus on investing in the energy sector, lowering of tariffs on smuggling prone items, increasing the share of direct taxes in revenue and lowering the slab of indirect taxes in the forthcoming budget to achieve key economic targets set for the year 2016-17.

In order to fill the gap between demand and supply of the energy, maximum funds should be allocated for construction of dams/water reservoirs and tapping of Thar Coal.

He said the Protection of Economic Reforms Act”, 1992 should be amended appropriately to curb the practice of remitting undeclared income through unofficial channels outside Pakistan and the same being brought into Pakistan through banking channels in Foreign Exchange. He demanded the government to improve tax structure for developing business and investment.

Ibrahim Qureshi said that the existing tax structure discourages investment and encourages rent seeking. “A better tax system would help to improve economic growth of the country, but unfortunately, the present tax system promotes rent-seeking while discouraging entrepreneurship as it imposes heavy taxes on business profits of traders” he added.

He requested the government to focus on reducing tax rates and expanding the tax base by bringing all exempted sectors into the tax net. He advised that tax system should be so designed that it should give an attraction to invest in business ventures. He said the government should also seriously consider introducing mandatory trade license scheme for every trade which will help in documenting the economy and enhancing better tax revenue.

APBF Budget proposals recommended that the current sales tax regime of VAT mode should be reviewed and in case enforcement is not possible it should be overhauled, eliminate corruption and the negative financial impact on businesses due to delay in refunds and provide a level-playing field to the organized sector.