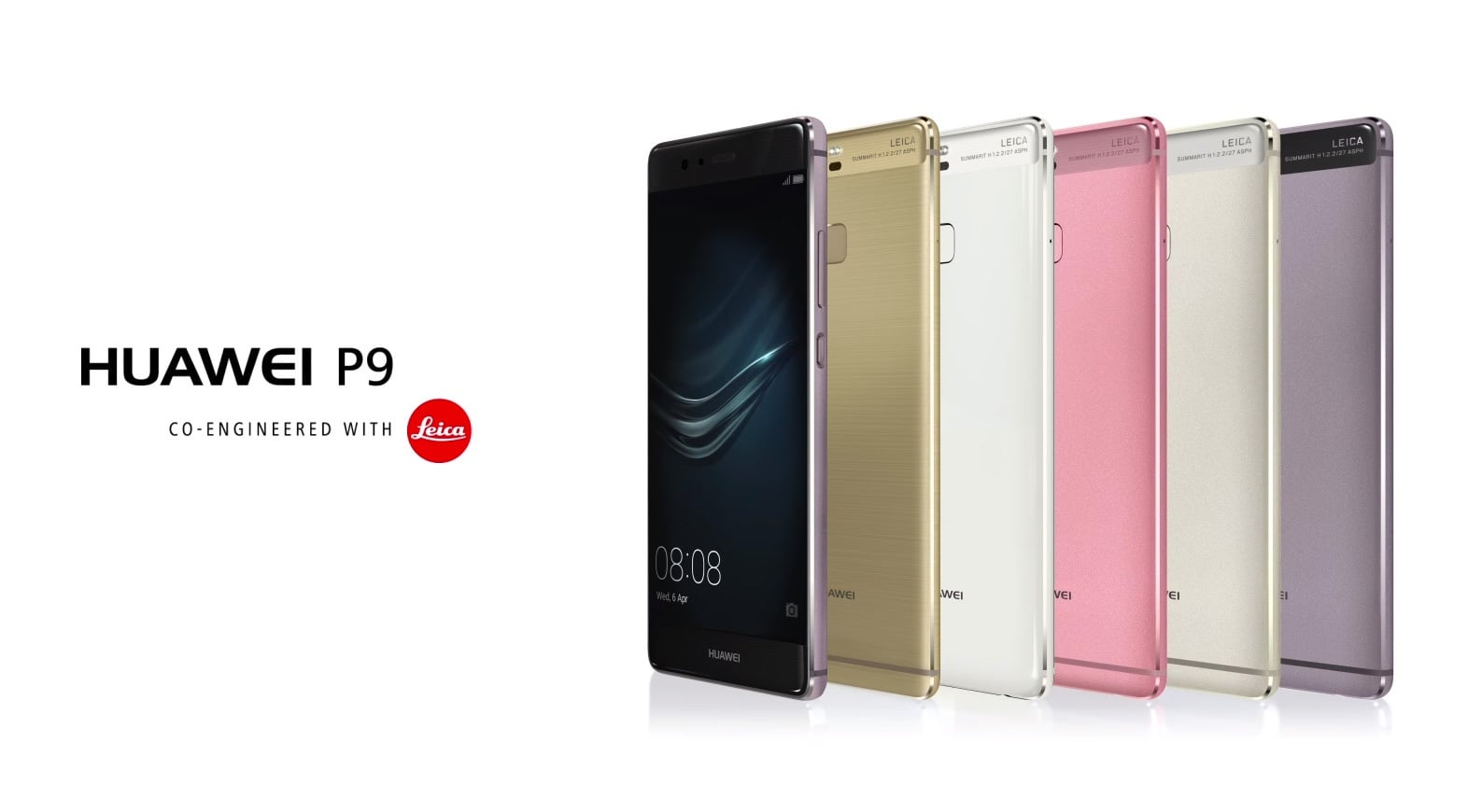 Recently a misleading and maligning analysis created a buzz in the media wherein a so-called technology analyst described Huawei P9 Design having copied design. The leading technology giant, Huawei, noticed the heinous act of maligning its ever-growing reputation and status in the technology spheres and responded in a professional manner.

According to Huawei, it is not a matter of copying a design for a smart phone that can be evident due to various grounds. Among these, the very first argument placed by the company (and endorsed by the rational analysts) is that Huawei has a large team devoted to the best designing job only. And these designers are almost all around the world attached with Huawei. The team of designers works out the best designs for the new models of Huawei. So at the first hand, it is ridiculous to think that a large number of Huawei designers can not design a Huawei upcoming model. And instead, a company hired them to copy a design of a company’s model that already losing its share to the prior one (obviously, Huawei).

Secondly, Huawei has declared that Huawei is always ready for an open dialogue with the industry for the removal of any confusion and misunderstanding regarding Huawei’s code of professional ethics and company’s design ethos. Huawei has always been engaged to produce the most elegant, stylish and attractive smartphone designs in the market. And this the reason behind a larger consumer pool Huawei has developed in almost everywhere across the borders. Huawei has one of the largest Research and Development staff across the globe and also Huawei is the only technology manufacturer in the world that spends the most on the R&D.

Third and the most important thing Huawei has highlighted is the fact that Huawei works with a number of vendors, including some non-exclusive one which is also engaged with other technology manufacturers in terms of supplying parts to them. And here begin the issue that misled the so-called technology analysts. The non-exclusive vendors working with Huawei supplied with the parts for Huawei P9 the company decided the fittest for the new model. The similar or to some extent same components (say image sensor or antenna) have been used by another technology manufacturer as well. Huawei urges the least-updated and so-called technology analysts to probe into the actual story before writing down any maligning media cover.

Huawei is a world leading technology manufacturer that has grown out of the world top technology manufacturers. Huawei has become the national brands for most of the consumer market just because of its originality and commitment to the superior quality product manufacturing. Moreover, Huawei will always choose the best for its customers no matter it is a screw on a smartphone or elegant design.

​​Lenovo K5 Plus Mobile are available now in Pakistan