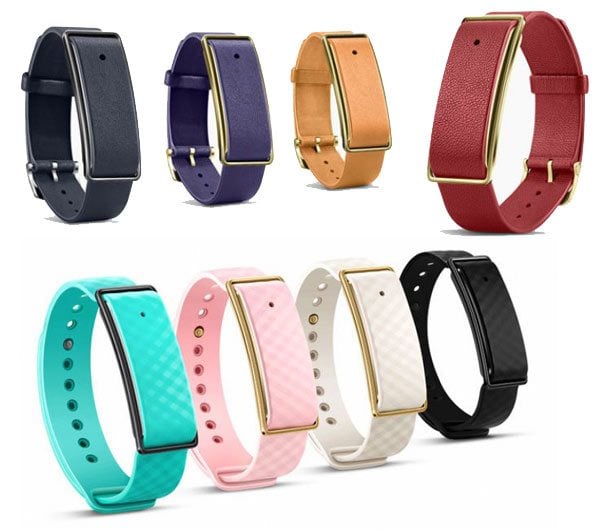 Huawei is the largest technology giant in the world that not only manufacturer high-quality smart phones but it has a number of other products as well. Especially, the products related to health and fitness of the technology lovers.  Recently, Huawei has all set to introduce its new high technology wearable, known as Honor Band A1. It is a fitness tracker that can easily be carried along by the user just like a watch on the wrist, but clearly, it is way more than a simple wearable.

Honor Band A1 is designed to calculate the walking time, exercise time, dancing steps, run up and much like that. It also measures a number of calories the user burns and even how much sleep he had. Honor Band A1 works with an Ultra Violet sensor that measures the radiations and display results.

Honor band A1 is not restricted to be an exercise wearable only, but you can have your messages and calls as well. The small LED on the Honor Band A1 indicates the messages and calls for the user so he can be notified even if he is busy doing a push-up and having music plugin in the ear.

Honor Band A1 connects through Bluetooth to the Android smart phones and it also has own battery of 70 mAh capacity. Although it sounds pretty small in fact this battery provides 28 days standby time to the user.

Honor Band A1 is made up of metal and offer wonderful colors, keeping customers’ choice a priority. Huawei is expecting a greater responsibility for this new smart wearable from Pakistani market as well. All the user have to do is be patient and wait for this high-class wearable to reach the market.