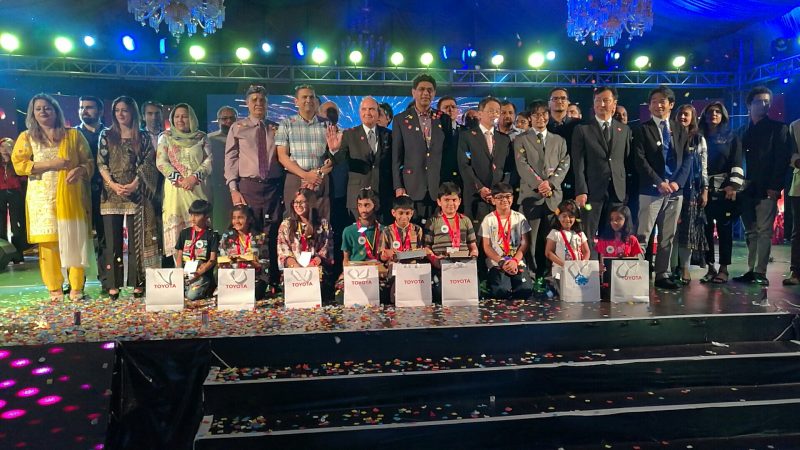 The Pakistan winners of the 10th Toyota Dream Car World Art Contest were announced at a mega event on Saturday, May 21, 2016, at Pearl Continental Hotel, Lahore.  H.E. Mr. Takashi Kurai, Ambassador of Japan to Pakistan, was the chief guest on the occasion.

The Toyota Dream Car Art Contest is a global Toyota Motor Corporation (TMC) initiative that is held every year across the world among schoolchildren. The purpose of this initiative is to promote art and to create opportunities for children from the world over to express their creative imagination by drawing a “Future Dream Car.” In Pakistan, the contest is organized by Indus Motor Company (IMC) as part of TMC’s global initiative. 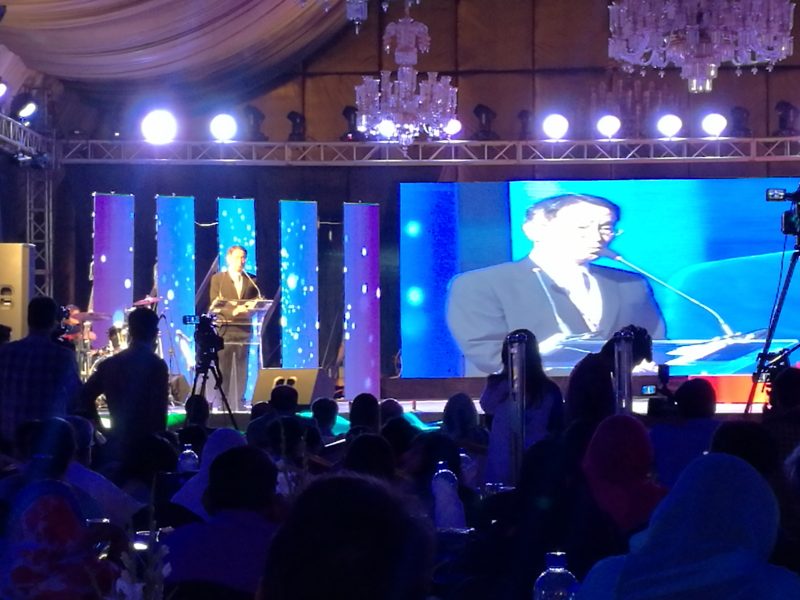 This year, nearly 19,000 artworks from schools across Pakistan were received, including the artworks of special children from vocational schools who also participated in the Contest. The entries were grouped into four categories, under-8 years, 8 to 11 years, 12 to 15 years and the Royal category for special children. The top nine paintings have been sent to Japan for the World Art Contest. 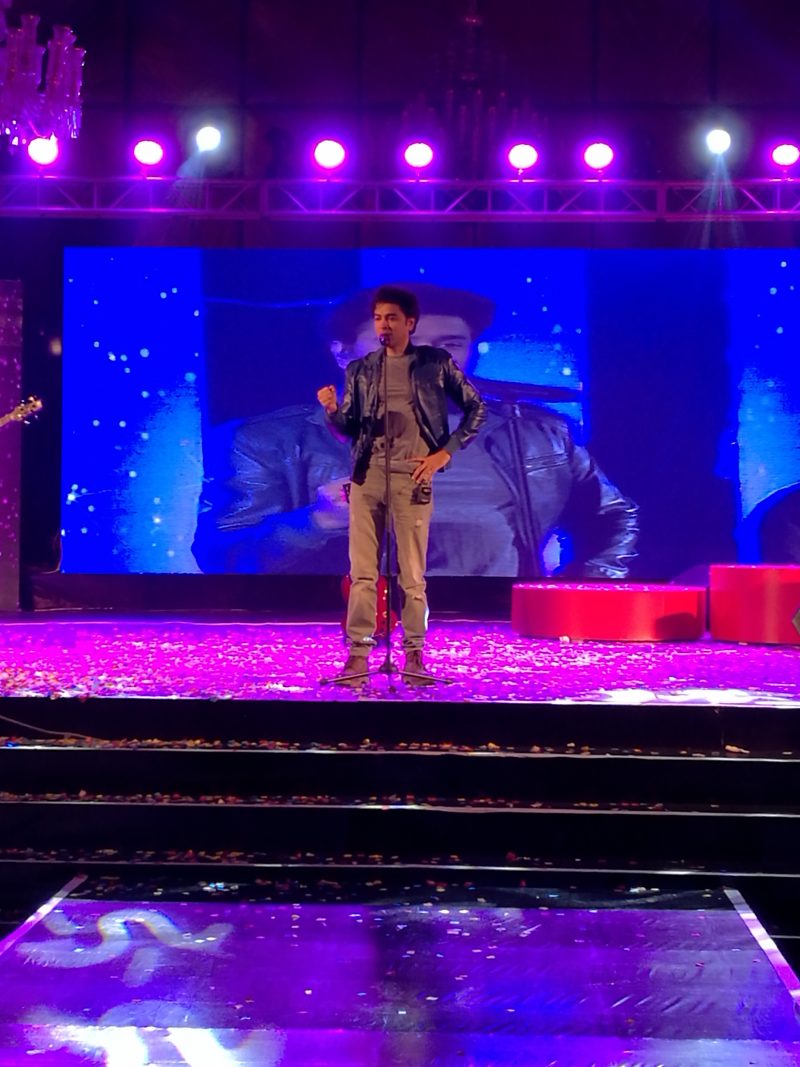 Mr. Parvez Ghias, the CEO, Indus Motor Co., said, “I congratulate the Pakistan winners of the Toyota Dream Car Art Contest and greatly appreciate their interest. We have held this contest very successfully every year. The awareness of our school children and special children about the competition gives a big boost to our efforts – and also shows how our young people are thinking about the future.”

The Toyota Dream Car Art Contest gives schoolchildren the opportunity to associate themselves with the world of cars and automobiles. Through their artworks, they get a rare chance to peep into the future in a way that brings them closer to the environment and enables children to taste the flight of fancy.

The Toyota Dream Car Art Contest will culminate in Japan and will bring together children from all over the world. In recent years, there have been three entries from Pakistan that have won laurels for the country. They were Fatima Noor from Rawalpindi in 2011, Maha Farid from Peshawar in 2013 and Shanzay Shafqat Bajwa from Lahore in 2014.  These winning entries made it to the global top 30 and were subsequently awarded trips to Japan.

Huawei Has Turned To Be A Style Symbol in Technology