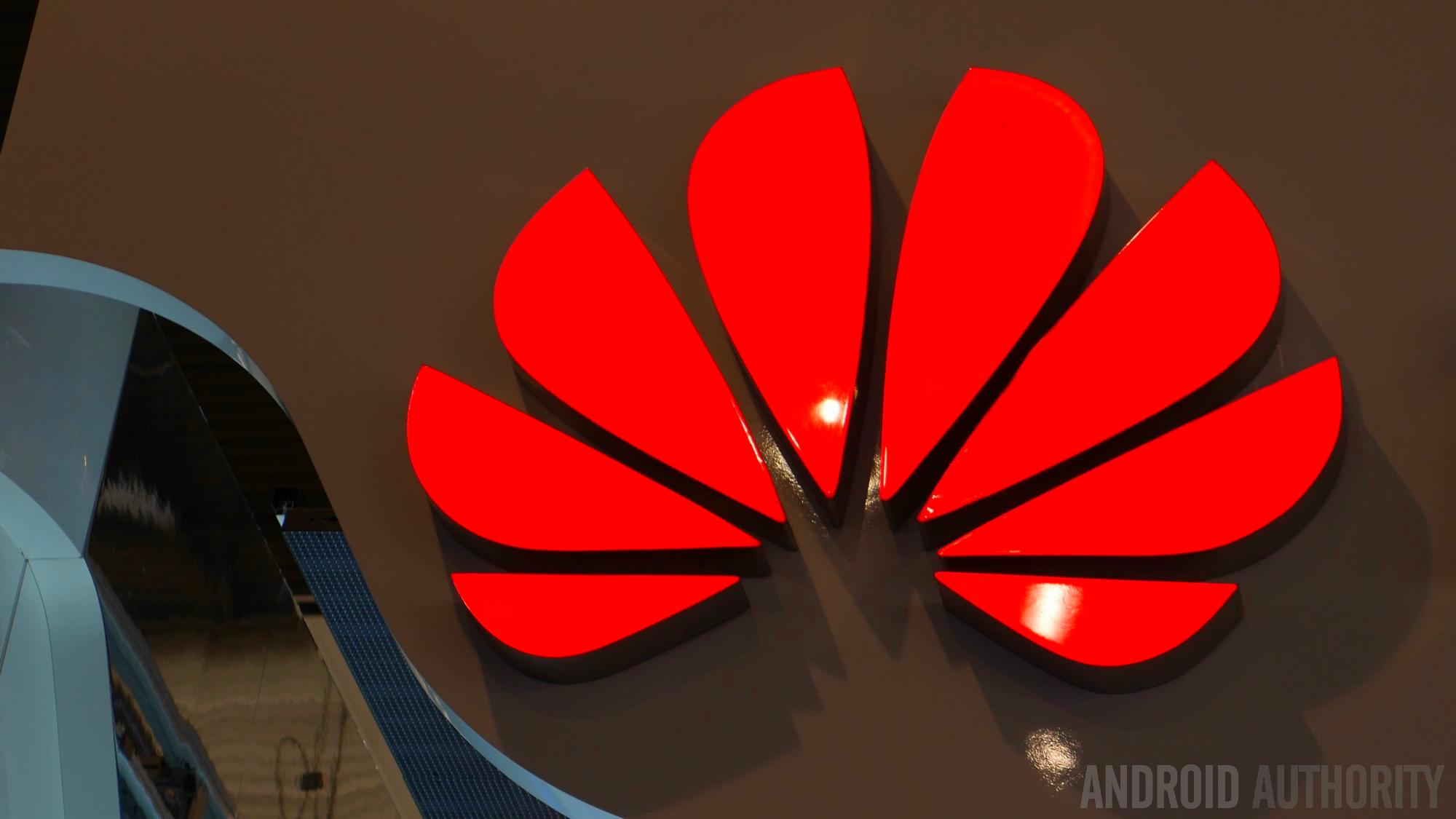 Huawei is The Largest Producer of Broadband Network

Huawei is The Largest Producer of Broadband Network

The Huawei world is transforming into a highly connected place where distances do not matter now as they used to be. Huawei Technology has brought the people near virtually eliminating the hurdles of communication and data transforming. Huawei is an international technology brand that has the vision to revolutionize the world with the advanced technology. Sure, the technology giant is the largest producer of the broadband network in the world, both, in terms of services and the equipment. The main focus of the Huawei Technology always on the quality of technology experience, it provides to the consumer market, along with the highest possible efficiency.

A senior official of Huawei has described the future of the company stating that Huawei is preparing for the most advanced technological innovations. Huawei has been emphasizing to achieve the best of the vision as described in the science fiction movies like The Matrix. According to Huawei official, the company has been working on the large data transforming with a highly improved speed. Cloudification and larger data storage is also an ultimate pursuit of the company.

Huawei is connecting the virtual and physical world with its innovative approach even when the company designs a smartphone. Concepts to communicate beyond the boundaries of life also describe Huawei vision. Where according to the Huawei official a man will able to interact with the other after the former’s death also.

Although, this vision looks unrealistically devised and the pursuit of this seems impossible. But, the technology giant, Huawei, sets its goals higher than ever. For Huawei, it is more important to materialize the best of human imagination to connect the world through highly efficient networks and the best-designed equipment.