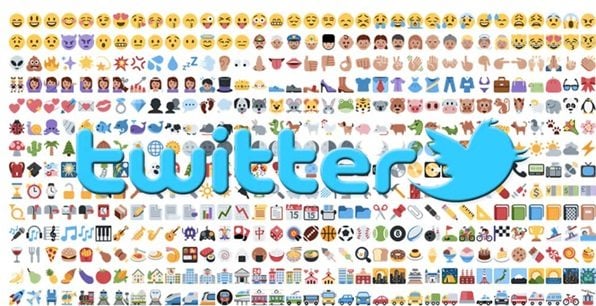 We all are keen of using emoji on every single tweet or retweet. But have you ever thought of using emoji will brought up the advertisement according your mood. Shocked! Well this is new way of ad targeting is announced by twitter last week. According to twitter the ad posted by the consumer will not only target the word but also the emoji a user have used in his tweet.

Well Twitter has introduced a totally new concept of ad-targeting and let’s see how well it comply with the search engines at the backend of the twitter setup.

Easypay& Daraz.pk to bring affordable smartphones for everyone at Mobile Week 2016