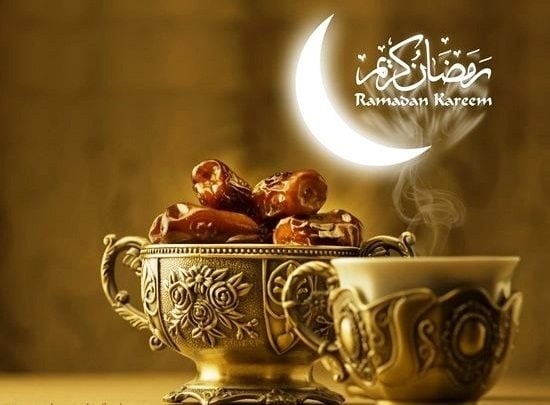 Huawei Technology has continued its exciting surprises for the loyal customers here in Pakistan during the second Ashra of Holy Ramadan. The Ramadan campaign started with the beginning of the “month of fasting”. Where in the first Ashra Huawei has conducted a campaign along with a contest on a digital forum where Huawei brand lovers won exciting prizes and gifts. During the campaign the monochromatic pictures of Mosques and Iftar feast have been shared by the Huawei smart phone users, especially using Huawei P9 dual camera options. Similarly, in continuation of the Huawei Ramadan campaign, second Ashra is going to be celebrated by the Huawei with a new theme of Food Photography.

The pictures must be shared on the social media accounts with hash tag #Foodography. The entries sent by the users, hence will be shortlisted and uploaded on the official page of Huawei along with the name of the photographer. Moreover, the participants can also be entered into the Lucky Draw at the end of the Ramadan Campaign where they can win Huawei P9. The Huawei brand fans and followers in the digital media will be asked to vote the shortlisted pictures and the entry received the most votes will be the winner of Huawei P9 Lite.

Huawei has brought so much and blessings through its Ramadan campaign during the Holy month and the Huawei brand followers have been enthusiastically participating in the said campaigns. According to the technology analysts, Huawei has been successful in the foreign lands most amazing and one of the most important reasons for this is the norm of respecting as well as celebrating foreign traditions and festivals by the Huawei Technologies.

Samsung is collaborating with daraz.pk for daraz mobile week 2016.