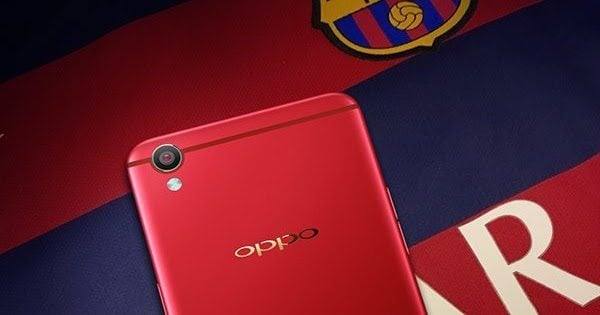 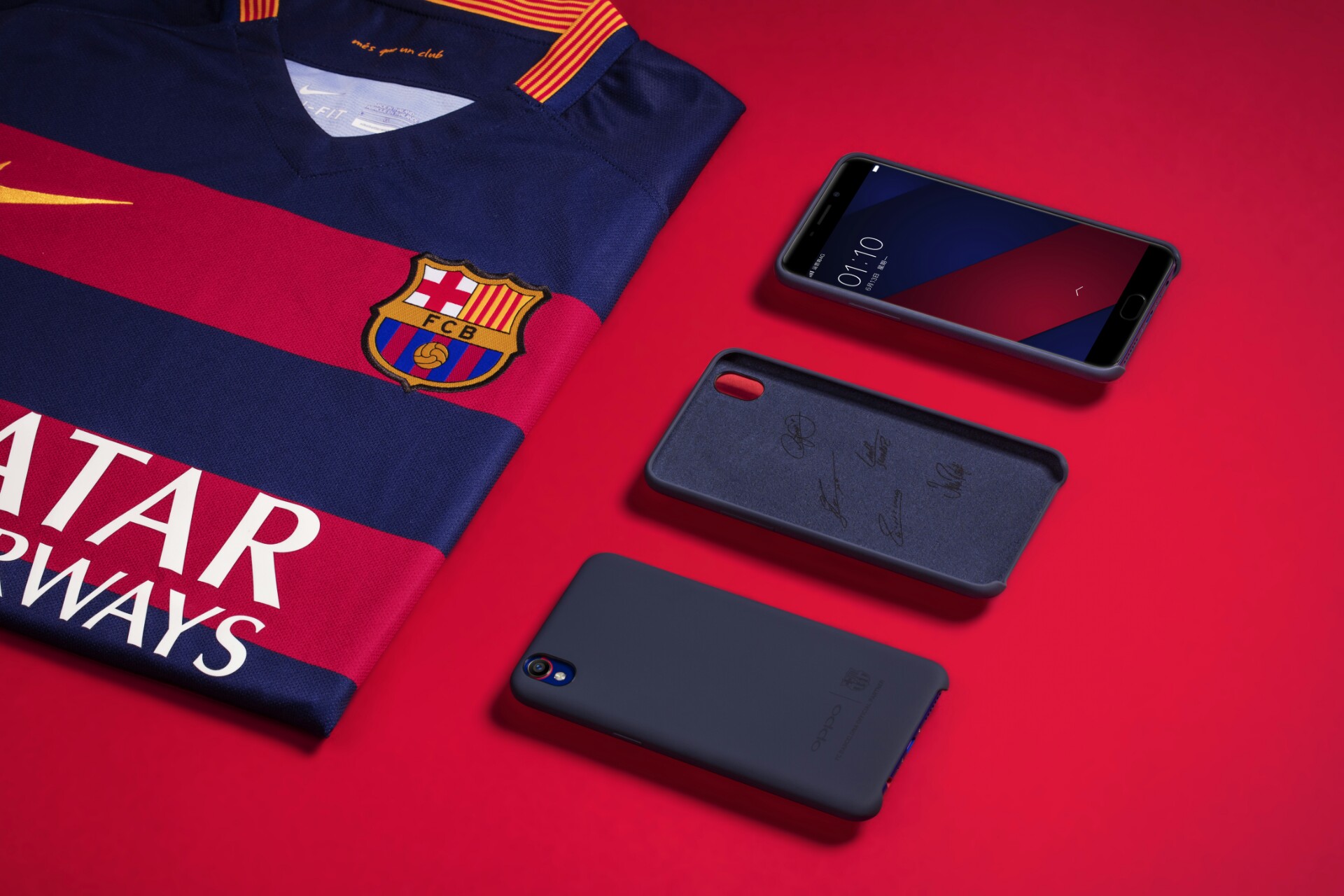 “The F1 Plus is all about snappiness, style and speed, so there’s no
better partner for it than the phenomenal FC Barcelona,” said Sky Li,
OPPO Vice President and Managing Director of International Mobile
Business. “We’re proud to bring users one of our most eye­catching
devices ever, while paying tribute to the world’s greatest football
club.”
Celebrating its one­year anniversary of its ongoing partnership with FC Barcelona,
OPPO has announced the new F1 Plus FC Barcelona Edition will be available in
Pakistan,and in stores from 25th june 2016.The phone will follow the red­and­blue color
scheme,an FCB themed UI,and premium protective case with laser printed signatures
from top five of Barca players Lionel Messi, Neymar, Luis Suárez, Ivan Rakitić and
Andrés Iniesta.The case is blue in color.This new edition has an all­black front. On the
rear, it blazes with a deep Barçablue crossed by two red stripes, with an 18K
gold­plated FC Barcelona club seal. 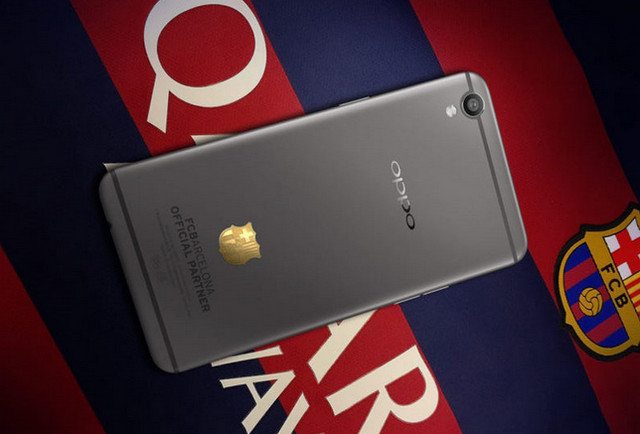 Only 30 Pieces of FCB F1 Plus editions will be available in Pakistan market,costing
rupees 49,999.

This limited edition weighs 145 grams and is 5.5 inch in display with
1080 x 1280 pixels resolution,running on Android 5.1.1 Lollipop operating system
topped with the ColorOS of the company .The phone offers 4G,LTE,3G,WI­Fi,GPS and
bluetooth with a 2,850 mAh battery. . Furthermore it has a storage of 64GB,fingerprint
sensor,and a 16MP front camera for all those selfie lovers out there.he partnership with
FC barcelona will be one significant step in OPPO’s global marketing strategy!

PTA to Block Illegal, Smuggled and Stolen Phones by introducing its new plan.