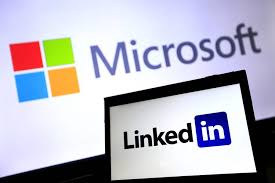 A spotlight on something inspiring-Microsoft has announced the acquisition of LinkedIn, the business oriented social networking site for professionals with some 433 million users, the deal seems to be the most expensive one as Microsoft is paying a huge price of $26.2 billion, or $196 per share, in cash, in order to create some enthralling new features. The transaction has already been sanctioned by both boards, but it must still get managerial and other approvals. If for some reason the deal falls through, LinkedIn will have to pay Microsoft a $725 million termination fee for aborting the plan according to Microsoft SEC filing detailing the merger that is the Entry into a Material Definitive Agreement.

LinkedIn is retaining the possession of its branding and product as it is a business oriented site it will become a part of Microsoft’s productivity and business processes segment. LinkedIn’s CEO Jeff Weiner will report to CEO (Microsoft) Satya Nadella and as a CEO it is her first significant accession. 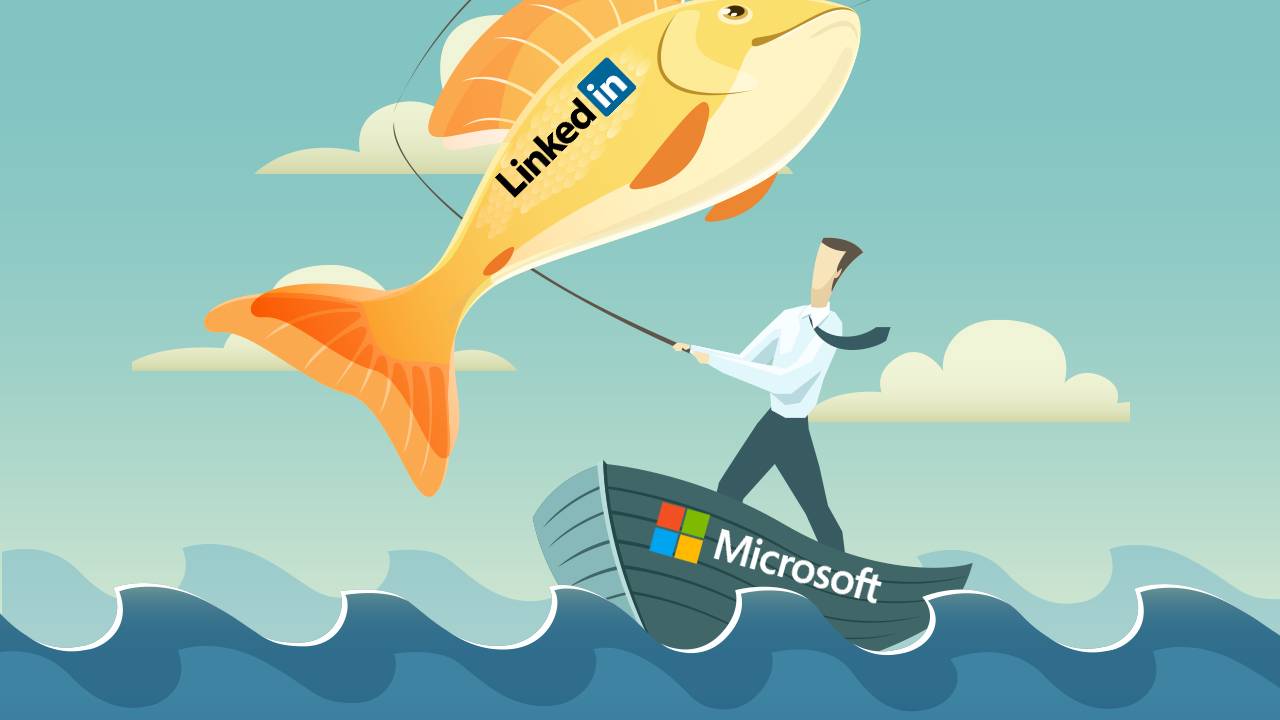 The acquisition is a functional one for both sides. For Microsoft, it is providing a way towards more success and triumph and LinkedIn will prove to be the kingpin of Microsoft’s increasingly service driven future. Microsoft is focusing on software. But LinkedIn will give Microsoft a far bigger approach in terms of social networking services in a way that Microsoft has to rely on other sites as it has no social graph. LinkedIn on the other hand is a wide social network, with 433 million members and more than 2 million paid subscribers, will provide a medium to Microsoft to sell more of its products, and will serve as an addition to those products that it already offers for alliance and communication.