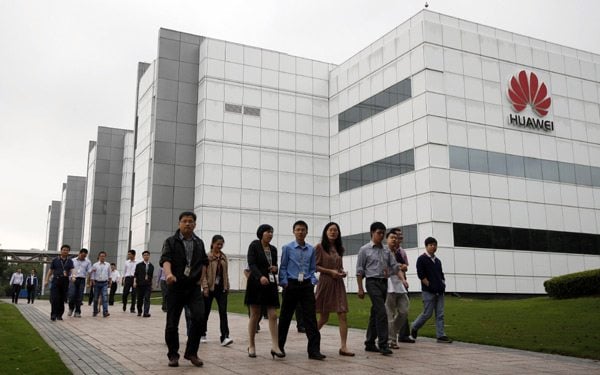 Inside Story : Huawei to launch its own OS soon.

The Chinese manufacturer is developing it’s own mobile OS and according to information this project is only in the early stages.But it isn’t long till it launches it .Huawei’s Phones currently run on the company’s Android skin, EMUI. But in case things get topsy­turvy with google its started working on the development of the OS in Scandinavia, with the engineers including ex­Nokia employees.The company has received a lot of criticism for its current software EMUI.To get their game going strong in the global market,Huawei is booming up with some changes in it’s software which is said to be unveiled this september. To make this possible Huawei is taking help by hiring former Apple designer Abigail Brody.

Newer icons,a fresh clor pallette and the app drawer iare expected to be seen. She is reportedly looking in the direction of nature for inspiration. All of these efforts could be benefit the company a lot if it has to gain a major chunk of the Western Market

Huawei Offers Y5 II to the Customers in Pakistan