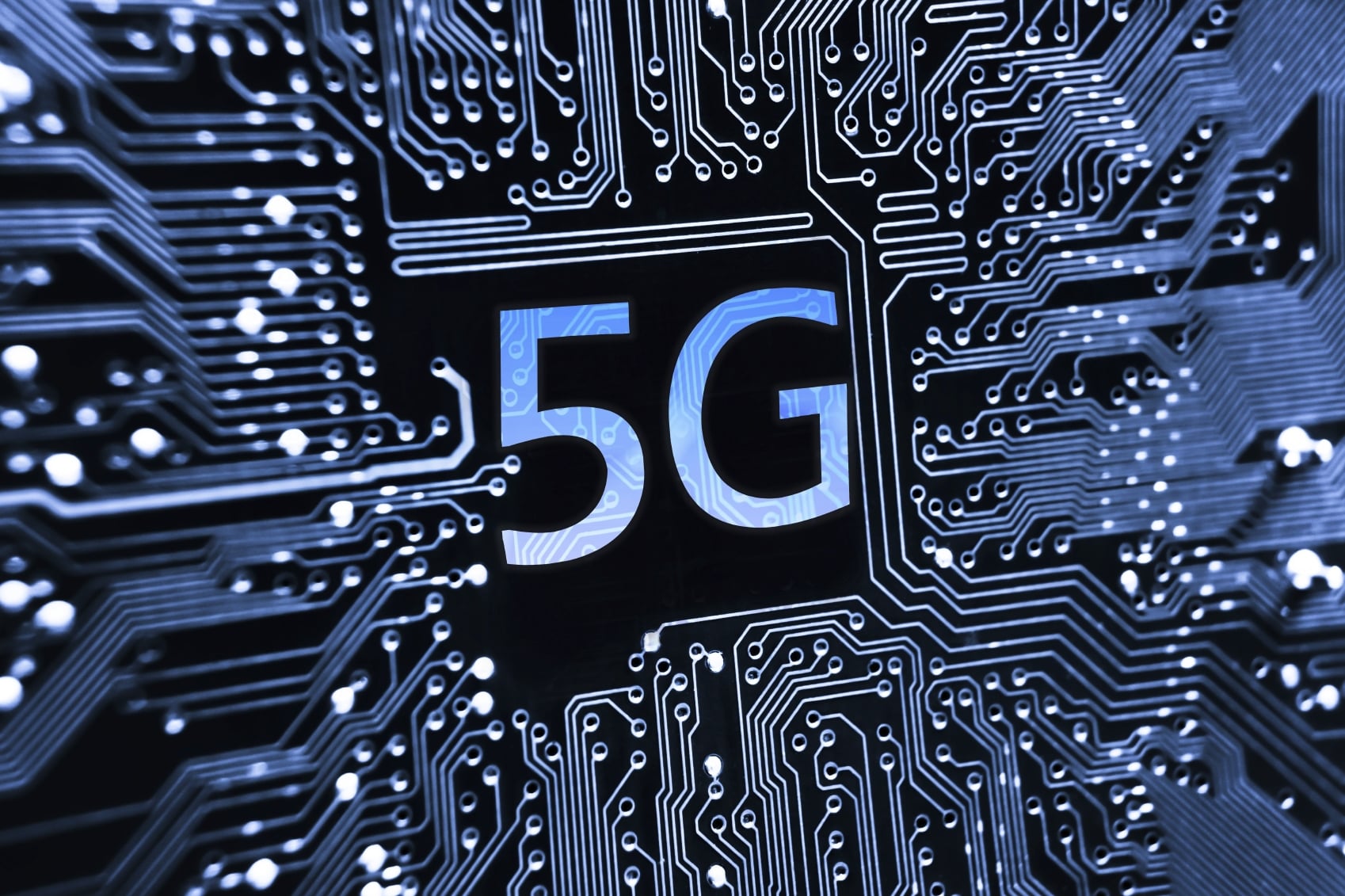 An independentt agency of the United States government,”The Federal Communications
Commission (FCC)”,is in the process of initiating a 5G wireless system. 5 G denotes the
next major step of mobile telecommunication standards.The agency is promising
fibre ­internet like speeds.The average speed for 4G is approximately 13.5 Mbps.It is
aiming for a goal of a 50 times faster data rate than the most advanced Wi­Fi. If 5g is
going to provide 10 times faster as being said,it is going to be an astounding
achievement.But to set up this wireless connection,with lightning speed,an extensive
amount of cell tower development is going to be required
But 5 G is not just going to be used for fast streaming of movies and high quality
graphical video games on your phone, it is also planning for an omnipresent world of
connected devices and smart automobiles.5 G is also (and more) about creating an
infrastructure backbone for connected cars and connected devices everywhere
While we aren’t really sure what it is actually going to be used for,we do know it is
coming soon and it is going to rage over the world as a storm.